Nyeri, Kenya: It is a few minutes to noon and an inviting aroma of frying meat wafts through the main entrance to Sultana Hotel in Nyeri Town.

From outside, the hotel appears like any other in Nyeri. But a walk into the neat eatery reveals a distinct variety of dishes on offer, including quail and rabbit meat.

The two mouth-watering meat varieties are served alongside such traditional dishes like arrowroots, mukimo, matoke and ugali.

Hotel manager Francis Kariuki says the idea to introduce the two seemingly unconventional dishes to the menu was due to demand by patrons.

Consumption of quail meat in Nyeri was borne out of the frustrations that earlier greeted residents after it emerged that quail farming may just have been another “pyramid scheme”.

A few months ago, quail farmers were a happy lot, smiling all the way to the bank as the miniature birds minted millions for them in days.

It was at that juncture that some quail farmers realised that they could, after all, develop some appetite for quail meat.

At Sultana Hotel, you have to fork out up to Sh150 to enjoy a plate of quail meat.

“Business is slowly picking up and who knows soon we may start talking of slaughtering quails in their hundreds,” says Mr Kariuki.

A Nyeri-based accountant narrated to The Standard how he recently visited his rural home and found residents feasting on free quails offered by a frustrated local farmer.

At Sultan Hotel, a quarter kilo of plain rabbit meat served with greens goes for Sh200 and up to Sh300 when served with ugali, matoke or rice.

On a good week, the hotel can slaughter even more than 10 rabbits.

A mature rabbit is selling at a minimum of Sh500. Grey-haired men have turned to this alternative income earner that was considered a pastime venture for boys.

When the Kenya Wildlife Service (KWS) legalised crocodile and ostrich farming in the country, only a few entrepreneurs took the cue to venture in the lucrative business. 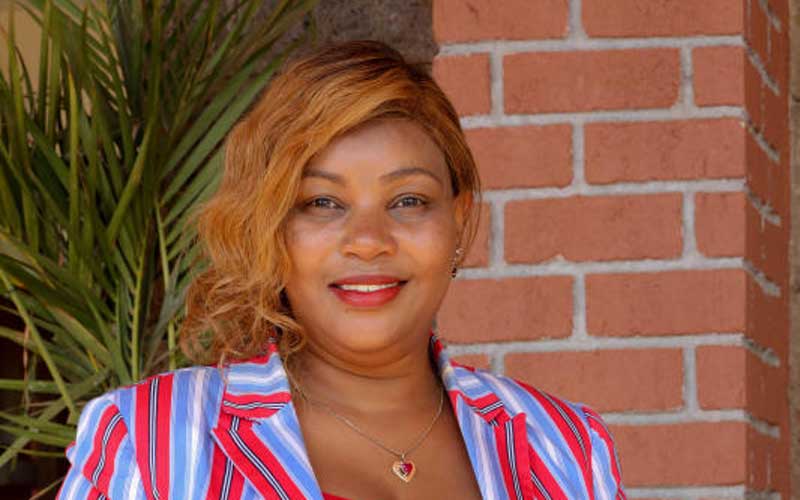 By George Njunge | 2 hours ago

By Boniface Gikandi | 10 hours ago