How to handle employee misconduct 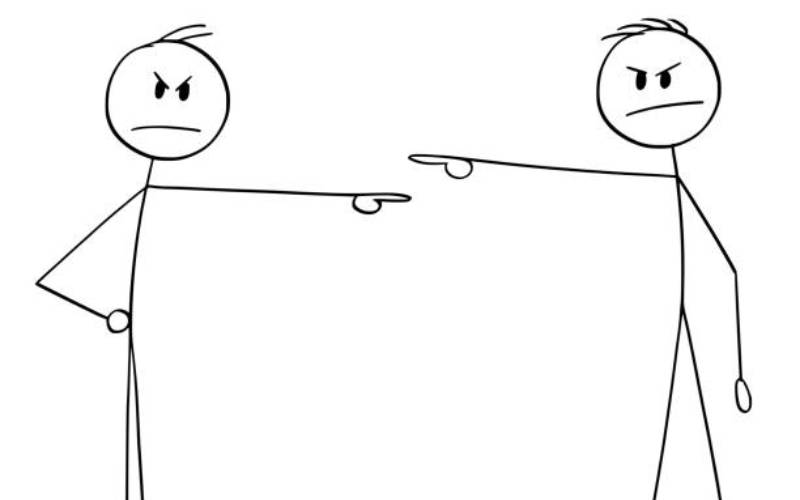 Behaviours that warrant disciplinary action are such as poor timekeeping, unauthorised absence and misuse of social media.

Staff behaviour is regulated using a code of conduct. That is a set of principles that influence the behaviour professionals in their line of duty.

Integrity, objectivity, professional competence and due care, confidentiality, and professional behaviour are the core values of the code of conduct.

Various avenues to handle misconduct are used depending on the severity of the offence.

In case of misconduct, the disciplinary process is as follows:

Members of staff and fellow colleagues give an account of the incident the suspect may be in trouble for.

It is however important to note that you need to be neutral not to attract bias in the quest to offer a fair judgement. Imagine firing a worker and a month later you learn that they are innocent.

The company’s reputation is of utmost consideration.

Delicate information may warranty a dismissal in a careless utterance or writing. For instance, it’s an automatic dismissal to post hate speech on social media, more so it’s a breach of law liable to a jail sentence.

Allowing the employee to give his or her side of the story allows for a balanced hearing.

Take notes and file a detailed report of the final decision for reference just in case a similar thing happens.

After analyzing the confessions from witnesses and the accused employee, a tribunal discusses the magnitude of punishment to be offered. With reference to similar cases before, a fair judgement is made.

• A conversation on improvement

• Termination, demotion or transfer to another part of the company

Families to get Sh5b to pave way for port project

The runway at Malindi international airport to be extended from 1.4km to 2.4km to allow large planes to land with ease.