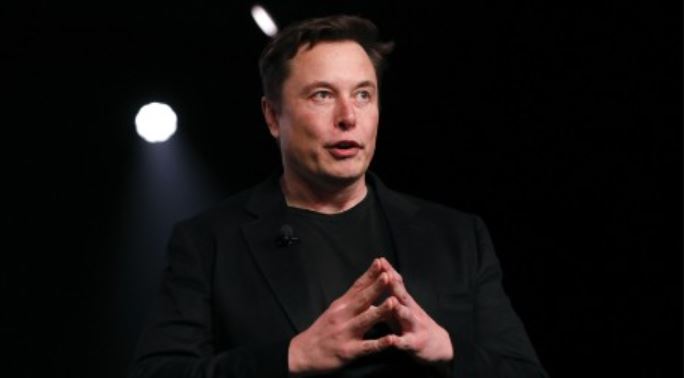 Elon Musk (pictured) has passed Bill Gates to become the second richest man in the world with a fortune of over $128 billion.

The 49-year-old chief executive of Tesla, overtook Microsoft co-founder Bill Gates after the electric car company he helped found 17 years ago soared in value to more than $500 billion.

Musk, who owns 20 per cent of Tesla’s shares, saw his wealth jump by $7.2 billion to $128 billion on Tuesday, overtaking Bill Gates.

Gates was the world’s richest person for years before being knocked off the top slot by Amazon’s Jeff Bezos in 2017. Gates’s fortune is worth $127.7 billion but would be higher had he not donated large sums – more than $50 billion – to charity over the years.

A glimpse of the future through Mark Zuckerberg’s eyes

Bezos remains the world’s richest man, according to the Bloomberg Billionaires Index. Bezos holds a $182 billion fortune, which has swelled by $67 billion so far in 2020.

There is a sizable gap –$54 billion– between Musk and the number one spot.

Musk’s move up the world wealth rankings comes just a week after he overtook Facebook’s Mark Zuckerberg to take the third-placed slot.

In January, Musk was in 35th place.

Musk made $100 billion so far this year following investors rush to buy shares in Tesla.

Tesla shares, which have risen more than six-fold this year, jumped by 4.6 per cent on Tuesday to $546-a-share taking its stock market value to $517 billion.

Musk’s wealth could soar higher as Tesla’s share price growth puts Musk on target for a bonus deal that could pay him a record $55.8 billion. In order to trigger the maximum payout Musk has to build Tesla into a $650 billion company by 2028. When the scheme was created in 2018 it was valued at $55 billion.

His other major venture, SpaceX, has also seen recent success. Last week the company transported four astronauts to the International Space Station aboard its Crew Dragon spacecraft. It follows the company’s first crewed flight to space in May this year.

The year has been a lucrative one for the world’s richest people despite the COVID-19 pandemic and widespread layoffs that have disproportionately affected the world’s working class and poor.

The members of the Bloomberg Index have collectively gained 23 per cent, $1.3 trillion, since the year began.

Every start-up begins with a bright idea. But even with a steady stream of clients, some start-ups might still flop.