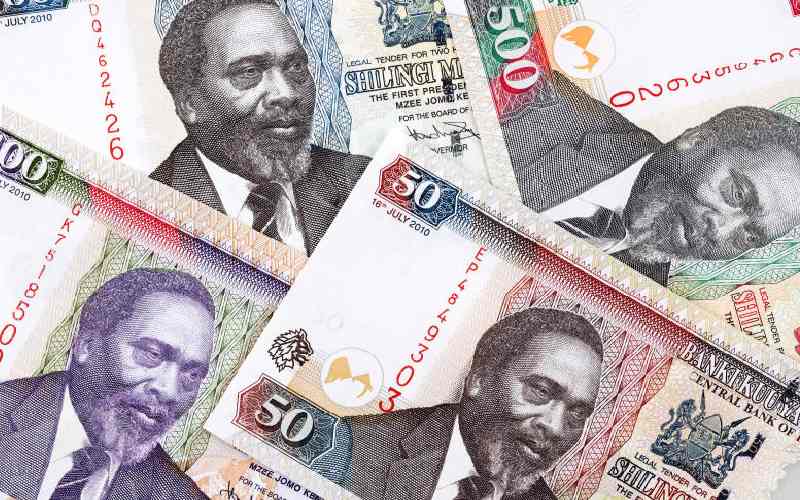 Parliament has approved Sh6.6 billion salary raise for the 30,000 university workers, paving the way for settlement of a long running pay dispute.

This is part of the disputed Sh8.8 billion 2017-2021 Collective Bargaining Agreement (CBA) signed between unions and universities management in October 2019.

Implementation notes of the CBA required that the money be paid by November 2019. One year later, workers and the universities management have engaged in intense back and forth accusations as Government budget did not factor in the pay rise.

The money approved by MPs in the Supplementary Budget will now cover salary debts from June 2017 to June this year.

The remaining Sh2.2 billion, which is yet to be approved for release, will cater for the CBA deal between 2010 and 2021, to complete the four year CBA cycle.

However, the Ministry of Education and the National Treasury still hold the key on whether the workers will smile to the banks by end of this month.

Universities vice chancellors, who spoke yesterday, said the salaries might not be processed in time if the Education ministry fails to make a quick requisition to the Treasury.

“The Ministry must now act with speed to make an exchequer requisition for the money to be released immediately. And this should happen before payrolls are closed by end of this week,” said a VC familiar with the process.

Finer details reveal that the approved funds will pay workers arrears from July 27 to March 2019. This means if the money is released to the universities in time, the workers will receive enhanced salaries in April, May and June.

Uasu officials generally rejected the total deal of Sh8.8 billion saying it did not factor in the mandatory annual increments. According to the deal, academic staff salary offer for the four years (2017-2021) were spread between 23.14 per cent and 25.07 per cent. This translated to an annual salary award ranging between 5.75 per cent and 6.27 per cent.

Letters seen by The Standard showed that SRC had advised that all workers were eligible to 4 per cent annual increment to cushion them from inflation, but that was not factored in the final offer. The advisory by the SRC stated that the academic staff workers were entitled to the annual increment that translated to 16 per cent for the four years CBA period.

“These figures were arrived at through computations of Chief Finance Officers (CFOs) of all public universities and Salaries and Remuneration Commission (SRC) officials,” said Wasonga.

“The Commission advises that the implementation of the terms of the CBA be undertaken based on the allocated total amount of Sh8.8 billion, which is inclusive of all associated costs, including pension liabilities resulting from the review,” said Gitau.

The draft Bill states that it will be an offence for any person to divert or refuse to distribute food supplies to the vulnerable families.