Younger women are increasingly refusing to have joint bank accounts 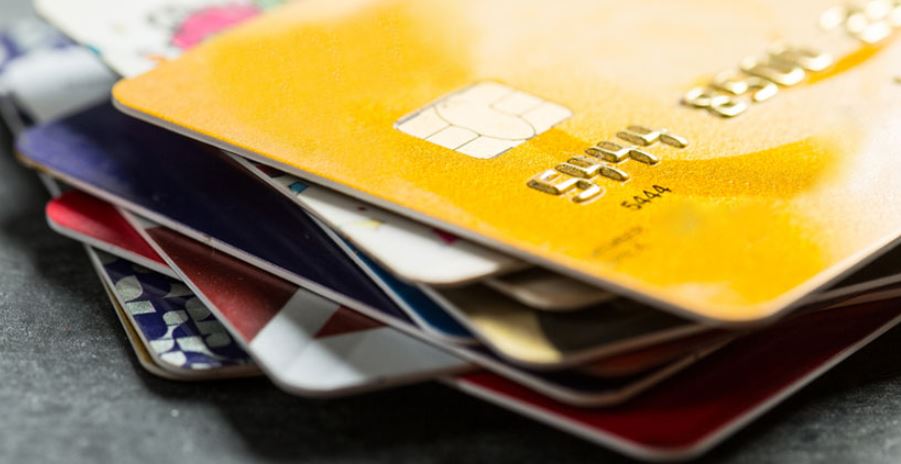 The idea of a man as a provider to a stay-at-home mum are long gone, thankfully, but millions of couples still take out joint bank accounts.

While they can be useful for paying bills, even these are now being rejected by younger women keen to keep hold of their financial independence.

Some 31 per cent of women aged between 16 an 34 said they wouldn't share their finances with a significant other, research from money management firm Netwealth found, with nearly half of them saying it would compromise their financial independence.

That's compared with 26 per cent of women over 55.

Other top reasons for keeping money separate included women wanting to spend their money as they like, having a financial safety net in case of divorce and not thinking their partner has any claim on their assets.

Netwealth also found the better off the woman, the less likely she is to keep her monthly income and savings separate from her partner.

"With women increasingly entering marriage later in life, after years of earning their own income and controlling their own finances, it's unsurprising that many are turning their back on a 'what's mine is yours' approach," Ransom said.