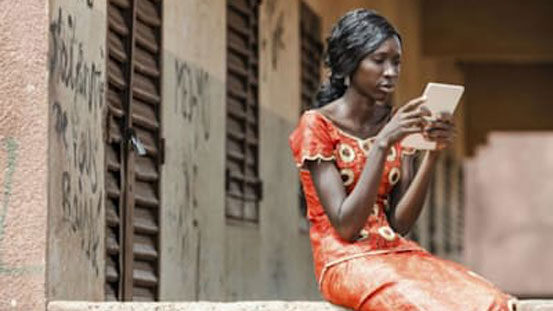 NAIROBI, KENYA: In developed countries like the US, Canada and Japan, education is still the conveyor belt to a better life. Even for hustlers, it remains the best escape route from the ravages of hustling. It is seen as old fashioned, but it’s very effective and has allowed lots of entrepreneurs to achieve their dreams.

No matter how developed Kenya becomes, a good education will remain a sure route to a better life – seen not just in terms of lots of money, but your holistic life. Well educated people tend to live longer.

The socio-political system focuses too much on the educated, the few privileged. Less than five per cent of Kenyans are graduates since uhuru, but think of the attention they are given, from jobs to prestige.

The Salaries and Remuneration Commission was right when it complained about less than two per cent of the population getting paid more than 50 per cent of the national revenue – most of these two per cent are well educated. Some hustlers got into hustling because mainstream education rejected them.

This includes geniuses who found school boring. Others were intellectually challenged people who found education too tough. We are born with different abilities, but the education system assumes we are all the same. A and E students go to same class, and we expect the same results.

So how can education uplift the hustler? By giving students the right skills in mainstream education, right from primary school to university. Lots of Kenya’s captains of industry are former hustlers, or their parents were. They just read hard and acquired skills demanded by the market. They are educating their children to ensure the ‘curse of hustling’ doesn’t befall their families again. Why else is private education so expensive?

There is also education from the ‘school of hard knocks’ – the best learning comes from experience, which is based on reality, not illusions. Any hustler willing to learn, even from an apprenticeship, will prosper. Beyond mainstream school, remain observant. Look for trends and patterns and see how you can exploit them.

The ideas needed to make money are rarely complicated: a good example is M-Pesa or Facebook. The ideas found in books are often outdated or irrelevant.

Listen to those who have been there before. The learning curve is flat if you try to learn all things by yourself. You may think that Facebook is led by young Zuckerberg, but behind the scenes are experienced men and women who have gone through the school of hard knocks. They include lawyers, venture capitalists and business moguls like Sheryl Sandberg, Marc Andreessen, Erskine Bowles, Susan Desmond-Hellman, Reed Hastings, Jan Koum and Peter Thiel. Check out who they are.

Today, reading and looking for new ideas is frowned upon by most hustlers. High school teachers say students from poor backgrounds have the most negative attitude towards school, unlike in the past.

I found similar attitudes in America’s Deep South. These students are condemning themselves to the life of low-level hustling. An education, acquired in school or out of school, remains the main exit route from the ravages of hustling. Try it.