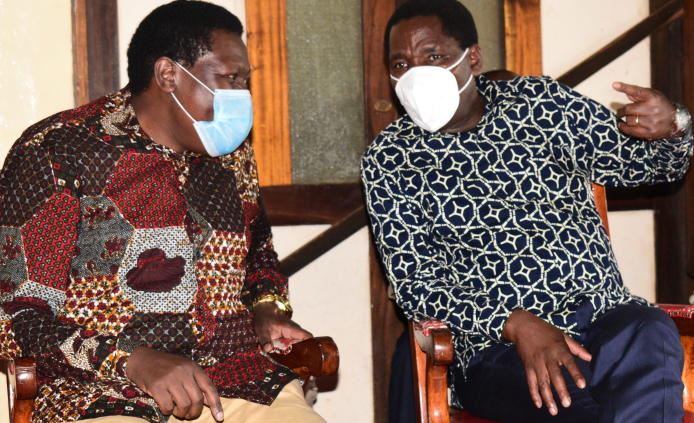 CPS also won the Global Teamwork Partner of the Year in 2019 for their work on Teams, a chat and conferencing platform.

By Bernard Lusigi | 1 hour ago

By Omelo Juliet | 21 hours ago