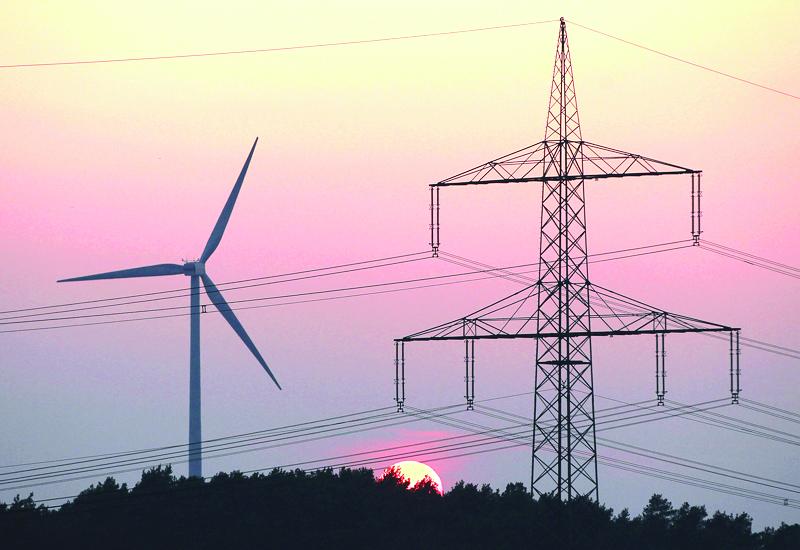 Kenya Power is set to renegotiate contracts it has with electricity producers, a move that would result in lower power bills for consumers if successful.

The power distributor is looking to depart from the current take-or-pay regime, whereby it pays the power producers whether they supply electricity or not.

The charges are usually passed on to consumers. Many of the Power Purchase Agreements (PPAs) that Kenya Power signed with the electricity generators are capacity-based and require the utility firm to pay the producers as long their plants are available. This is regardless of whether they are feeding the electricity grid with power or are idle, guaranteeing returns for investors even when they supply nothing.

Kenya Power is set to start talks with power producers with a view of reviewing the PPAs and getting rid of the capacity-based payments.

In their place, payments will be based on the amount of power supplied to Kenya Power for resale to consumers.

If successful, this could hand a lifeline to Kenya Power, which is currently experiencing financial difficulties, besides offering much-needed relief to consumers. The power producers are likely to oppose the move as it would substantially eat into their earnings.

“This is an option we are looking at exploring with our ultimate goal being to arrive at a solution that is favourable to all stakeholders, including the customer whose main interest is accessing affordable, reliable and quality power,” said Kenya Power Chief Executive Bernard Ngugi.

“A reduction in the cost of generation would ease the pressure to seek a tariff increase hence benefit the customers.”

Kenya Power has written to the Attorney General seeking guidance on how to proceed as it prepares to open talks with the power producers.

The firm has applied for a tariff review, seeking a 20 per cent increase in the cost of power.

It is, however, unlikely to get a substantial tariff hike, if at all it gets one. The tariff review process looks into the issues affecting all stakeholders, including consumers, who – just like the power firm – have been hit by the impact of coronavirus.

A recent report by the Energy ministry noted that the consumers have been defaulting on bill payments due to the impact of Covid-19 on the economy.

Price hikes at the moment and even in the near future might mean more defaults.

It is perhaps against this background that Kenya Power is looking to review the PPAs signed with electricity generators, with expectations that while the government might be reluctant to hike consumer prices, there could be goodwill to look backwards at the electricity-generating end of the value chain.

While most PPAs are for 25 years, experts noted that it takes between eight and 10 years for power plants to recoup their investments, which could mean that they usually report healthy profits for the remainder of the period. The savings to Kenya Power could be massive if it succeeds in reviewing the PPAs.

According to its most recent accounts, Kenya Power, for instance, paid KenGen Sh21.2 billion in the financial year to June 2018 as capacity charges.

This is the amount paid for having its generators connected to the grid and being available to feed power to the lines, which is what Kenya Power would be looking at saving.

The energy charges stood at Sh8.1 billion in the year to June 2018, which is the money paid for electricity supplied to Kenya Power. KenGen – the largest power producer in the country – explained how the capacity-based payments guaranteed returns.

There are some of its power plants that are paid depending on the amount of electricity they supply to the grid and are not as lucrative.

“Our major power plants, with firm primary resources, operate under a capacity-based power purchase agreement in which some of the key performance indicators comprise plant availability and operations and maintenance costs. Capacity power purchase regimes guarantee returns based on plant availability, irrespective of actual plant dispatch,” said the firm in its annual report for the year to June 2018.

“Plants without dispatchable resources, small hydros, well-head geothermal plants and Olkaria I operate under energy-based power purchase agreements, in which revenues are mainly dependent on dispatch. Plant load factor is, therefore, an effective measure of performance for energy-based power plants.”

Kenya Power recently issued a profit warning, projecting that its profits for the year to June 2020 would decline by at least 25 per cent due to the effects of Covid-19.

It is the third year in a row that the power distributor has issued a profit warning.

A 25 per cent drop in profit would mean making a net profit of less than Sh196.5 million this year, or worse, slide into a loss.

Though flat, the profit level is miles apart from the 90 per cent drop witnessed by Kenya Power.

While KenGen does other businesses, nearly all its revenues come from power sales to Kenya Power. Ormat Technologies – which operates a 150MW power plant in Olkaria – also reported near-flat earnings over the first half of 2020, saying it had been affected by Covid-19.

In the year to December 2019, the firm reported a six per cent increase in revenues to $746 million (Sh79 billion). It noted that 16 per cent of its revenues came from Kenya Power.

The industry regulator, the Energy and Petroleum Regulatory Authority (EPRA), noted that the decision to renegotiate the PPAs was entirely on Kenya Power and the IPPs, after which they would submit a new PPA to it.

“The parties to PPAs must be willing to reopen and once they negotiate and agree, they will simply submit to EPRA,” he said.