The small room weights occupy in trade and logistics 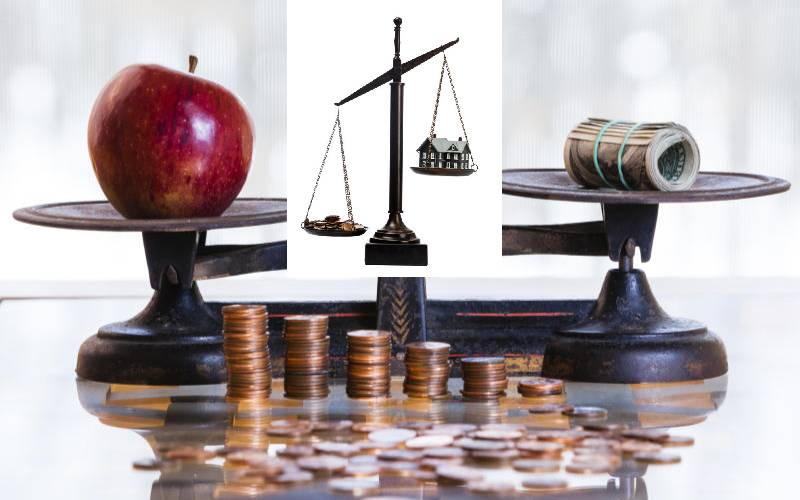 Weights and measurements permeate every aspect of human life. Yet we tend to take the tools for granted.

Weights and measurements is a huge industry that drives the global economy.

According to Nicholus Kithinji, the managing director of Avery East African Ltd, a company that builds weighing machines, most people have not understood the importance of weights and measurements.

Pitfalls we must avoid in Africa’s free trade area

In logistics, weights and measurements are usually relied upon to determine freight rates; either in metric tonnes or cubic metres. In trade, they are the biggest determinants of profits and losses.

“There are many challenges that we face when faced with the credibility of weights and measure systems,” noted Mr Kithinji.

“Most times the challenges outweigh the cost in terms of losses that occur. However, Kenya is pretty well developed in that sector. We are slowly moving from mechanical weights to digital weights and software.”

Generally, weights and measures ensure fair international trade of products and services, fair evaluation of the value of products that are subject to taxes as well as consumer protection.

There is an international law that governs weights and measures. It is called the law of metrology.

In ordinary trade transactions, the law ensures that during the sale of a commodity, the quantity delivered to the purchaser is not less than the quantity contracted for and paid for.

This does not only save the trader from losses, but by protecting the consumer from cheating, it also enhances the consumers’ purchasing power.

According to Kithinji, unscrupulous traders and transporters have always tried to circumnavigate the parameters of the law, therefore bringing confusion in global trade and logistics.

“You will find people importing cheap, inefficient scales and getting them stamped. This is affecting the market and hurting consumers,” he said.

“The policies protecting the consumer are still not strong. The government should intervene.”

He further noted that without confidence in how goods are weighed and measured, trade would be subject to multiple measurements, creating disputes.

The additional cost of such multiple measurements and of solving these disputes would considerably affect the efficiency of trade and jeopardize the economy.

Legal control on measurements is also important in ensuring a society stays healthy; a component of consumer protection.

According to Kithinji, a clinical thermometer or a blood pressure instrument that is not properly tested may lead to wrong diagnosis and incorrect medication leading to death.

Measurement of axle load on trucks to control overloaded vehicles minimises damage to roads with the consequent reduction of road fatalities and expenditure on development and maintenance of public roads.

In ancient times, measurements were largely manually operated. The mechanical systems were very easy to manipulate. But as technological advancements continue to shape modern trade and logistics, measurement machines are getting automated.

Experts in the industry say the sector is still developing and has much distance to cover to fully achieve its potential.

Kithinji stressed that automation of systems is essential in order to limit human interface and also get real-time checks.

“For example, we have the weighbridges that can measure speed as well as expose driving habits. They can take pictures, do weights of the axial regardless of where the truck is in the country,” he said.

He says an overloaded truck affects directly the taxpayer, who is also a consumer, in terms of taxation.

PAPSS is expected to boost intra-African trade and underpin the implementation of AfCFTA. 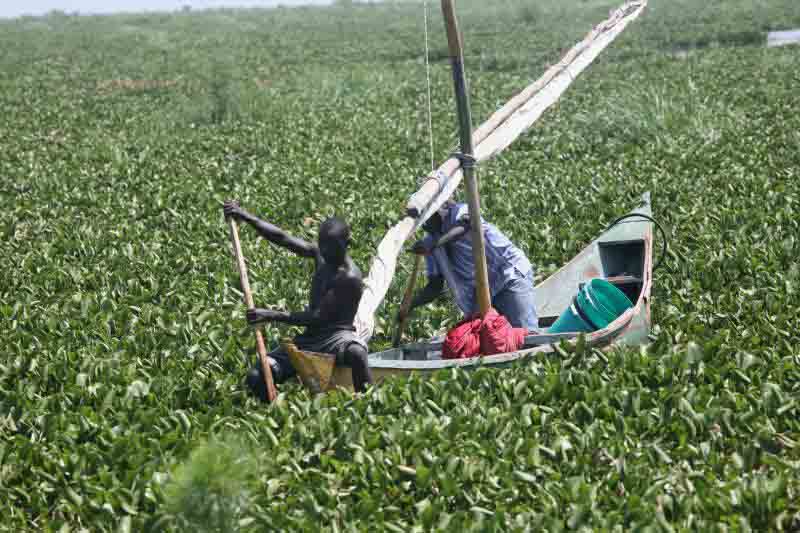 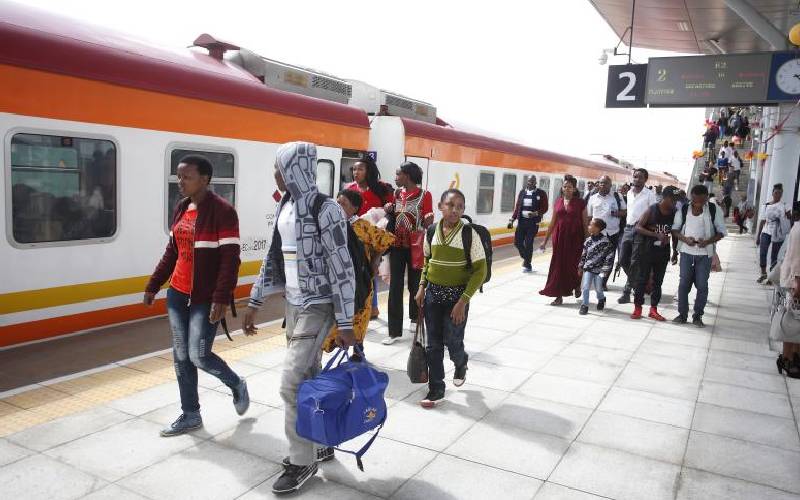 By Macharia Kamau | 18 days ago