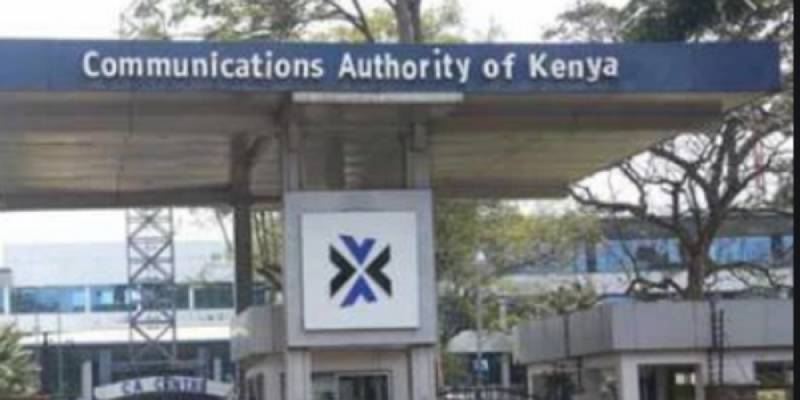 NAIROBI, KENYA: The number of Kenyans sending short messages through their mobile phones is on the decline, a new survey by the Communications Authority of Kenya shows.

The second-quarter survey shows a decline of 16.5 per cent in the total local SMS sent from mobile networks to 14.2 billion messages from 17.0 billion recorded in the preceding quarter.

CA links the drop to a reduction in SMS bundle usage with many customers preferring to take advantage of the available voice and data offers instead.

During the second quarter of the Financial Year 2020/21, the number of short messages sent per subscription per month dropped to 77.0 from 94.6 posted in the first quarter.

On the other hand, minutes of use per month per subscription rose to 106.8 from 101.2 registered in the preceding quarter.

“The drop in SMS sent per Subscription per month is attributed to a reduction in SMS bundle usage with many customers preferring to take advantage of the available voice and data offers instead, from the [email protected] promotion." 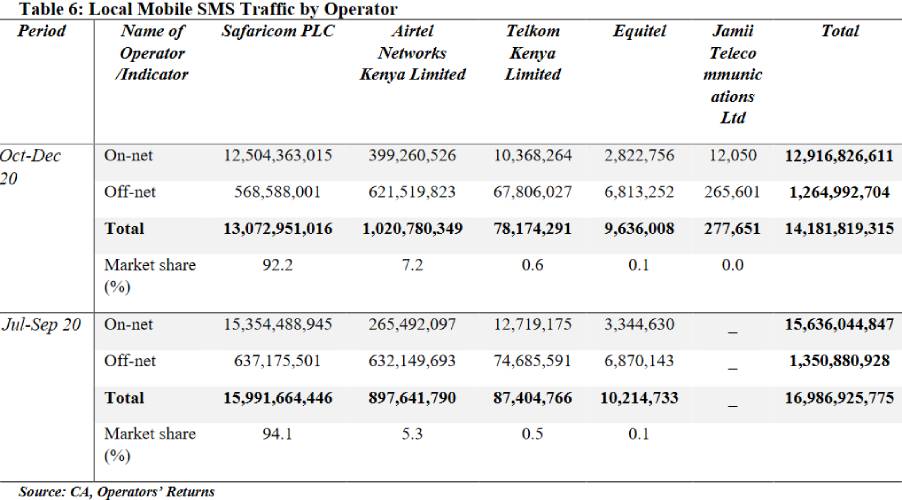 As the end of the 2020, more and more services had moved to online, which has lead to an increase in consumption of the internet.

In addition, traffic growth has been fueled by more consumers viewing video content as a result of a rising number of internet-enabled phones as well as the availability of high-speed Internet in the country.

The new government dubbed the "Sacred Union of the Nation" counts 57 members including 14 women.

The U.S. Centre for Disease Control and Prevention will hold an advisory meeting on Wednesday to review the cases.