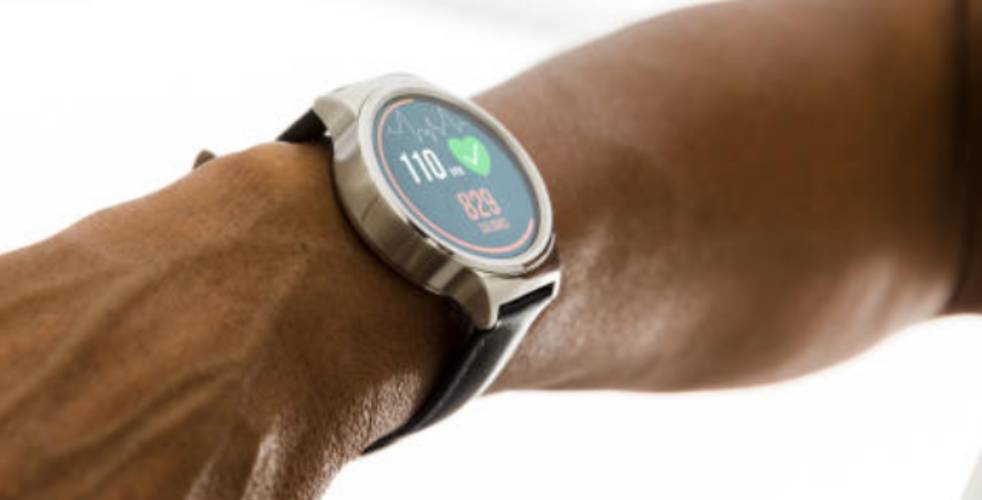 When George Sibotshiwe collaborated with a few other investors to start parcel delivery company Sendr in 2015, he was seeking a solution to a problem of a middle class that seemed to have everything, except time.

The South African company rode on the working population’s lack of time to move about and pick, or drop, parcels.

“All of a sudden, people could shift their focus from picking and dropping of parcels and concentrate on other things. We had them covered on that front,” Mr Sibotshiwe said in an interview with Econet last week.

People find themselves required to do more each day and multitasking is likely to lead to one not accomplishing important tasks, most often because time is not enough to do everything.

Developers are now coming up with mobile phone applications, alongside a raft of smart devices, which help people keep tabs on their fitness issues, or even eating timetables; those ‘little’ things that matter but that are easy to overlook.

Some of these devices are little tour guides stuck on you, ready to get you back on track when you miss your way. “The Apple Watch, for example, is able to deliver different vibrations to your wrist to tell you if you should turn right or left when following directions,” says tech website SmartGeekWrist.

“Instead of constantly looking at a smartphone, for example, you are able to follow an invisible guide that informs you where to go. Look up and take in the scenery instead of staring at a map.”

The watches can also be linked with the phone so that in the case of a misplaced mobile phone, one can dial a few buttons and recover the phone.

Some will even alert the user when there is a new notification on the phone, and some provide for picking calls and replying to texts.

Majority of them are also fitness watches, helping users keep track of how their bodies are functioning.

The devices can count the number of steps the user walks, the distance covered while at it, calories burnt in the process and the user’s heart rate.

Others will show if the user has slept enough, or it is lunch time and maybe they need to take a break.

Developers have come up with smart applications that are able to gather smart data from sensors, using machine learning algorithms and predictive analytics, to create a better user experience.

These apps give a user-interaction where through monitoring behaviour, they can guide, or forewarn, users.

Many of them have one or a combination of natural language processing capabilities (including voice-to-text features and “readable” voicemail messages), and augmented reality (integration of virtual elements with real-time), sensory hardware such as GPS and predictive analysis.

The purpose is to enable the user to avoid unnecessary focus on some of the issues or tasks that would normally preoccupy his mind.

Also, to ensure that some of those things that the user does not have to be conscious about are not ignored in the end.

Some of these apps include Sleep Cycle, which uses the phone microphone and accelerometer to detect movements and vibrations of the user’s phone against their body to track their sleep and wake them up.

Dark sky (for weather), Clue (health), Grammarly Keyboard (language), and Dashlane (passwords for device security) are some smart apps that one could get from Android and Apple devices.

They help users avoid a lot of processes that would be time-consuming; for example, instead of using the dictionary to confirm the meanings and spellings of words, a writer will just use Grammarly.

Companies such as Uber also came about to solve the same problems. When someone needs to move urgently, they do not have to go to the bus station and wait for the bus all day long.

They do not have to stick to the timetables of the local bus company. They can just get on their phones and request for the nearest taxi, which will pick them up wherever they are.

People with busy schedules are now covered in every way, smart apps and devices monitoring every aspect of their lives to ensure that even as responsibilities increase, nothing that matters is neglected.