Britain’s competition regulator said on Thursday it has opened an investigation into Apple Inc after complaints that the iPhone maker’s terms and conditions for app developers are unfair and anti-competitive.

The Competition and Markets Authority said the investigation will consider whether Apple has a dominant position in the distribution of apps on Apple devices in the UK.

Apple charges a commission of up to 30 per cent to developers on the value of transactions or any time a consumer buys their app.

The regulator said it will also investigate if Apple imposes unfair or anti-competitive terms on developers using the App Store.

“We look forward to working with the UK Competition and Markets Authority to explain how our guidelines for privacy, security and content have made the App Store a trusted marketplace for both consumers and developers,” Apple said in a statement. 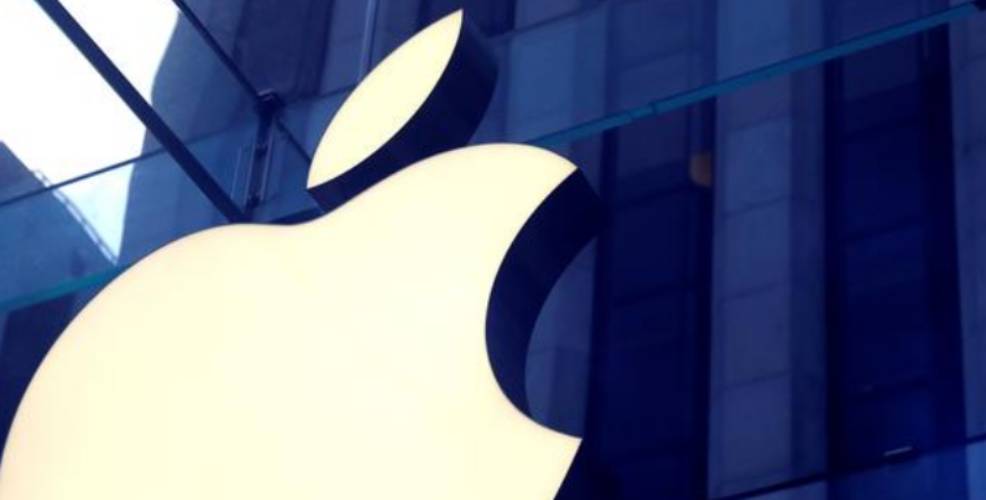 President Uhuru Kenyatta has flagged off the national distribution of the Covid-19 vaccine at the Central Vaccine Depot in Kitengela, Kajiado County.

The motion moved by Assembly majority leader Abdi Guyo was given a nod by the assembly.