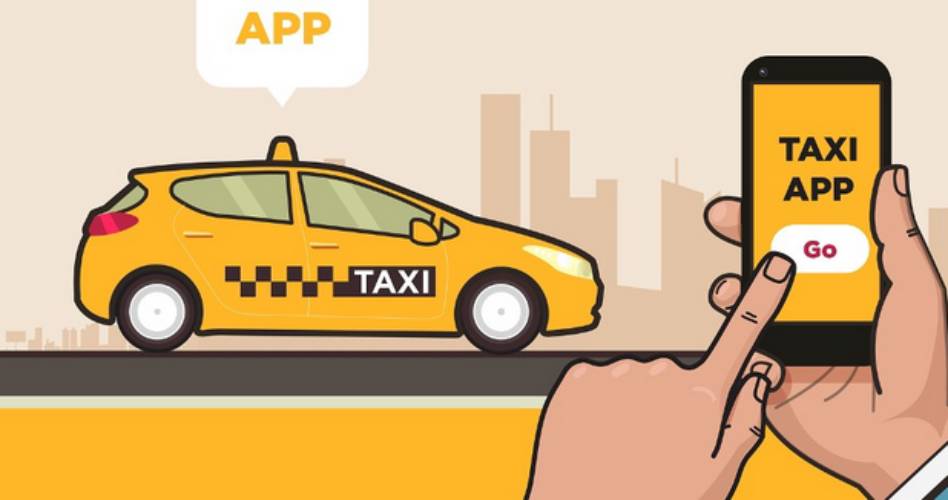 This is in their latest push for better earnings, where they also want the commissions charged by the app companies pushed down to 10 per cent for operators in Nakuru and Mombasa.

Uber and Bolt take a minimum commission of 25 and 20 per cent respectively from drivers on their network. The drivers, under their lobby, Digital Transport Forum also want the app companies to define minimum wage per trip and service level agreement localised per Kenyan laws.

Mr Alutulala pressed for the legislation of the National Transport and Safety Authority (NTSA) rules 2020 that seeks to streamline the sector through a regulatory framework.

Recently, the UK Supreme Court ruled that Uber drivers are entitled to worker rights such as the minimum wage.

Mr Alutulala urged the State to implement the UK ruling locally and recognise uber drivers as workers not independent contractors. "Many of us have suffered losses, been maimed and lost families due to the poor working conditions."

The drivers also want upfront payment feature on the apps scraped as well as "dead miles" where the app does not factor in distance covered when picking a client. "This is a skewed business model that has claimed drivers’ livelihoods and vehicle owners’ investments,” said Alutulala.

They want drivers included in social protection and the National Hospital Insurance Fund as well as clarification on the digital service tax payment.

The retail industry, according to CAK, accounted for 28 per cent of all the complaints that the authority received last year.

By Chester Wisniewski | 4 days ago