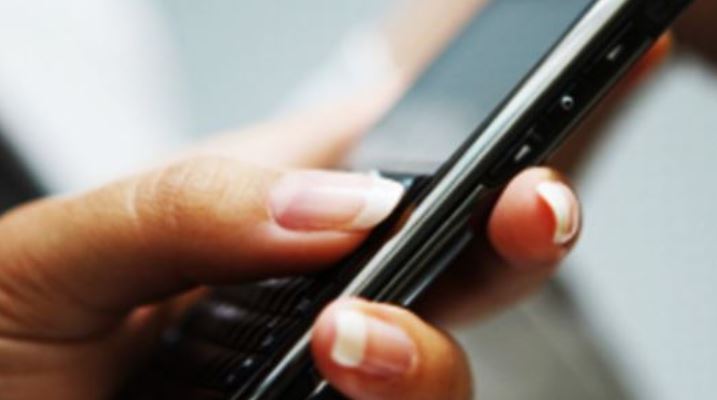 NAIROBI, KENYA: The uptake of internet-based calls surged between April and June leading to a decline in international incoming and outgoing voice and short message services traffic originating from mobile networks.

Calls via applications such as zoom, Microsoft Teams, Google hangouts among others with video capabilities became popular as many working from home during the coronavirus period resorted to them for both personal and business communication.

The demand for video conferencing apps surged with enterprise-focused mobile app downloads reaching 62 million during the week March 14-21 – the highest number ever seen.

Microsoft Teams and Google Hangouts Meet both jumped in the rankings, with Zoom Cloud Meetings the undisputed winner; it saw large numbers of downloads in various markets across the globe.

In a quarterly report compiled by the Communications Authority of Kenya, mobile network linked calls from the East African Community declined by 1.9 per cent from 76.5 million minutes to 75 million minutes recorded between January and March. There was a variation of negative 6.9 per cent of mobile voice minutes from other parts of the world.

The trend in the domestic scene was not different from the international arena where the total local mobile voice traffic originating from mobile networks stood at 15.2billion minutes, which was a decline of 0.9 per cent from 15.3 billion minutes recorded in the previous quarter.

“This is attributed to reduced business activity during the lockdown and curfew period occasioned by COVID-19 pandemic, which affected normal calling patterns” said Communications Authority of Kenya in its quarter four industry statistics.

The mobile-to-fixed network voice traffic dropped by 4.5 per cent during the fourth quarter to 15.1million minutes from 15.8million minutes reported in the last quarter.

During the review period, the volume of local voice traffic originating from Safaricom PLC dropped to 9.1 billion from 10.0billion minutes recorded during the preceding quarter.

The decline is attributed to the conclusion of Stori Ibambe (Storo Bonus) promotion, which ended on May 13. During the same period, the operator’s traffic market share fell by 5.4 percentage point to 60.3percent.

Nonetheless, the report says total voice traffic for the fiscal year under review grew to 39.3billion from 37.4 billion minutes recorded during the previous Financial Year.

On the other hand, mobile voice traffic originating from Airtel Networks Limited grew to5.4 billion minutes from 4.7 billion minutes recorded in the previous quarter. “This is attributed to the roll-out of Tubonge 10 plan tariff, a voice bundle pack introduced by the operator where consumers were paying Sh10 for 100 minutes per day. Consequently, its market share rose by 5.2 percentage points to 36.1 per cent.

Equitel’s outgoing voice traffic declined to 25.3 million minutes during the period under review from 31.8 million minutes recorded in the preceding quarter. During the same period, its voice market share stood at 0.2 per cent.

The total SMS sent from local mobile networks during the quarter rose by 19.5 per cent to record 20.0 billion messages.

Similarly, during the year under review, the number of messages sent grew by 5.4 per cent to stand at 69.6billion.

The growth is as a result of attractive SMS bundles promotion/tariffs offered by the operators during the period under review. In addition, it is worth noting that SMS communication is popular among the young population who have been actively at home following prolonged closure of educational institutions in response to COVID-19 safety measures.

Safaricom PLC recorded 19.0billion messages sent from its network in the Fourth Quarter up from 15.9billion messages reported in the third quarter. The increase is attributed to “The Safaricom SMS promotion” the promotion that was run by the operator from March 28 to May 26 where subscribers who purchase any of the daily, weekly or monthly SMS bundles stood a chance to win airtime, weekly SMS, monthly SMS and phones. Consequently, the operator’s SMS traffic grew remarkably to 66.1 billion during 2019/20Financial Year from 62.5billionmessagesreported in the previous fiscal year.

The number of short messages sent per Subscription per Month grew to record 117.4 up from 101.5 registered in the previous quarter. This is due to the increased popularity of SMS communication among the young population who are now actively at home following prolonged closure of schools. In contrast, Minutes of Use per Subscription per Month declined to 88.8 from 92.5 minutes recorded last quarter.

By Fredrick Obura | 17 hours ago