Mobile subscription rises in Kenya due to Covid-19 restrictions

NAIROBI, KENYA: Mobile penetration shot up significantly between April and June, a new data by the Communications Authority of Kenya (CA) shows.

According to analysis by the industry regulator, the directive by the Government on the use of cashless payment systems to contain COVID-19 pandemic and the attendant waiver of transaction costs for amounts equal to or less than Sh1,000 also played a key role. Total net additions for the fiscal year stood at 4.8 million. 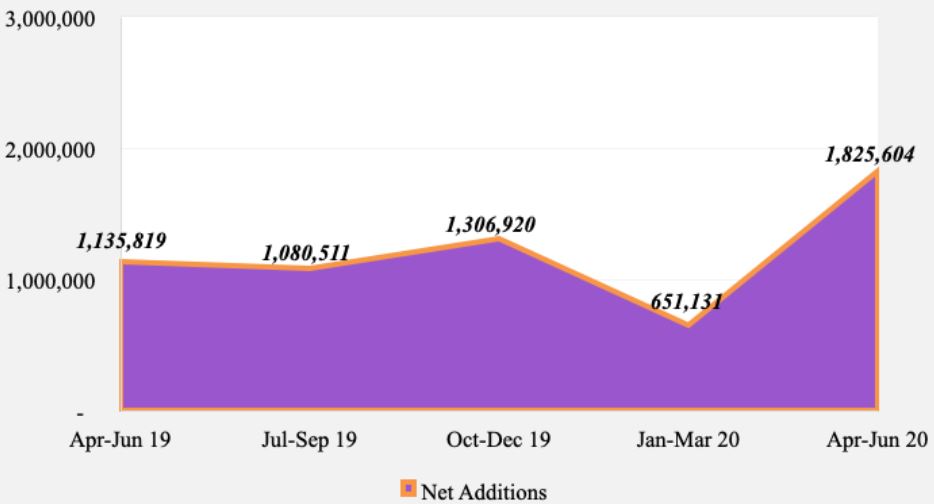 In Quarter Four, 254 numbers were ported amongst the three mobile operators with Safaricom PLC recording the highest in-ports at 215. Airtel Networks Ltd and Orange registered 23 and 16 in-ports respectively.

During the quarter under review, the total local mobile voice traffic originating from mobile networks stood at 15.2billion minutes, which was a decline of 0.9 percent from 15.3 billion minutes recorded in the previous quarter.

The drop is attributable to reduced business activity during the lockdown and curfew period occasioned by COVID-19 pandemic which affected normal calling patterns.

However, in general, there was an increase in local mobile voice traffic during the 2019/20 Financial Year despite the COVID-19 pandemic, which was reported in countryinmid-March2020.

Nevertheless, compared to 2018/19Financial Year, the total intra-network voice traffic increased by 2.5 percent during the fiscal year that translates to 56.2billion minutes.

The data from the Communications Authority of Kenya (CA) also indicates Safaricom’s fixed data customers jumped 25 per cent between March and June 2020 to stand at 207,398, giving the firm a 33.5 per cent market share.

Zuku saw a 15 per cent increase in subscribers between March and June to stand at 201,605, translating to 32.5 per cent of the market. 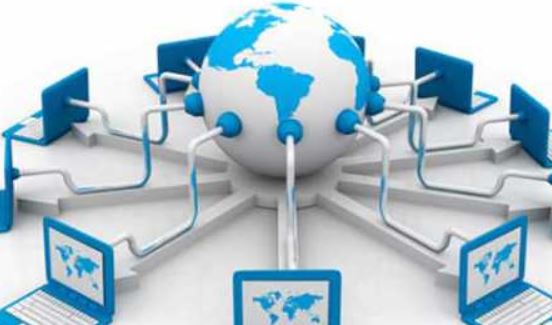 The new statistics indicate the high demand for internet connectivity in the months following the outbreak of Covid-19 where millions of Kenyans were forced to work or study online owing to various restrictions.

Overall, consumers used up 132,397,651GB of mobile data between March and June, 19 per cent higher than was consumed in the previous quarter.