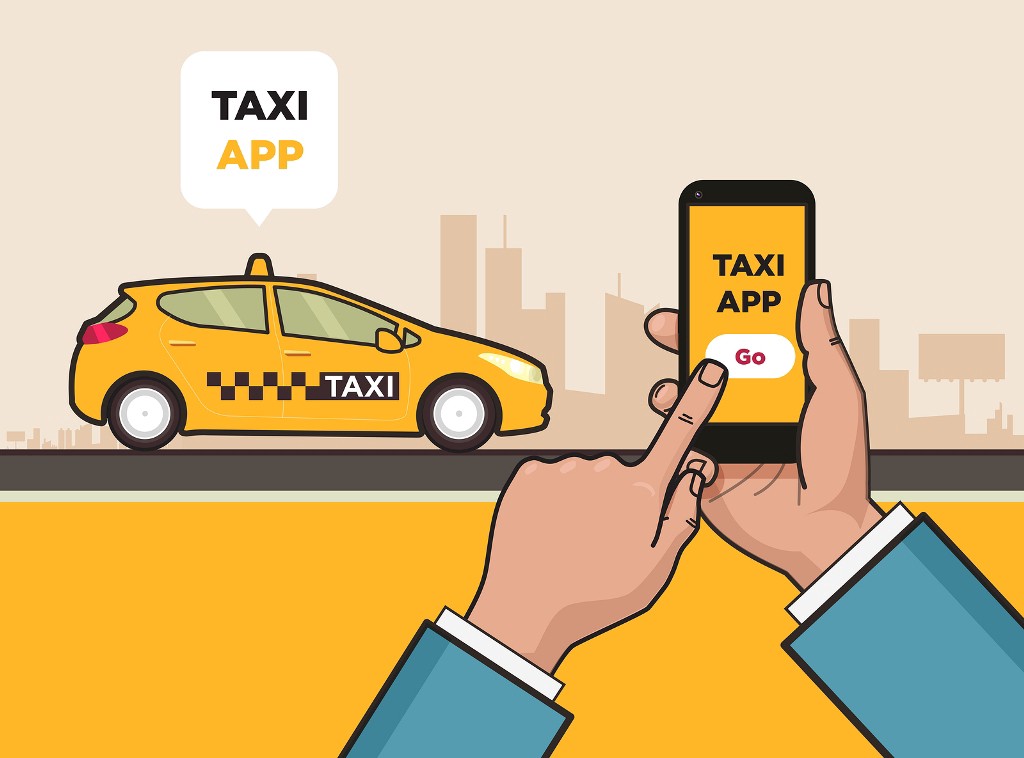 Even as Eldoret strives to attain city status, four Taxi booking applications are taking the town by storm. The apps: Nyota, Goteksi, Twende and Smartcab are all set up and run by youth who graduated from institutions of higher learning recently and are seeking assert their place among web developers.

The web developers may not own a single taxi, but their skills are proving instrumental in booking and running the transport sector in the town. Eldoret residents have downloaded the handy apps in their numbers.

“As graduates, we thought it wise to make use of the knowledge that we received in colleges and universities by providing solutions in the transport sector. Our move was setting up a custom-made application that will make transport process easier and affordable for every citizen. Users only have to download the application and request through their phones,” says Goteksi Chief Executive Officer Nelson Rop.

Abednego Wambua, the application's developer, says the platform is secure and customers should be encouraged download and use it to book taxis.

“We have incorporated security features to the app. Passengers receive a code on their phones, which will be keyed to the driver’s phone before the journey commences. This brings an end to those people who start charging prior the start of the destination,” he says.

The initiative has received a nod from the county government, which termed it a long awaited idea that is set to transform the transport sector.

Victor Kimaiyo, a taxi driver who has joined the online taxi service says the new initiative will streamline the transport services and make it easy for the groups to engage counties for loans meant to expand business.

“Being in a group is easier than operating individually. There are benefits in negotiating for better terms and seeking affordable loans. The main requirement is owning a car and you can register for membership of the group,” he says.

Nyota app another taxi platform connects riders and drivers. “Nyota Ride gives the full control of determining pricing to drivers. The curve of demand and supply then determines the most appropriate price to the advantage of both drivers and riders,” says Thomas Sang, the group director.

He says the app, designed last year, and launched this month has seen a number of traditional taxis embrace digital platform due to its systematic approach.

Besides the taxi hailing applications, a group of innovators has come up with a car-pooling platform. Twende App has been operational in the county since last year and connects drivers with empty seats and passengers headed the same direction.

"The App launched last allows a passenger to indicate the date and hour of the travel and also gives the driver of the personal car the option to post the number of empty seats available. Our office, in turn, assesses the state of the car and helps in uniting the rider to the driver. When the passenger pays, the money is wired to the driver on the day of travel,” says Kiptoo Magut, the chief executive officer.