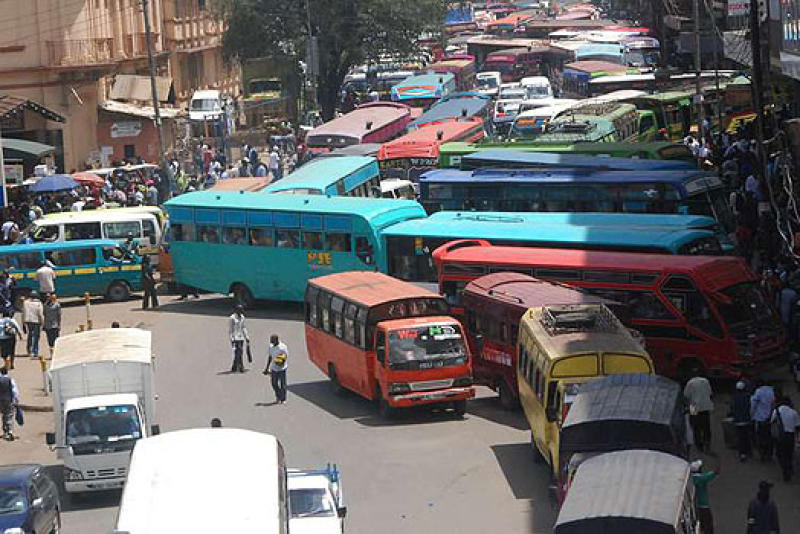 NAIROBI, KENYA: Uber Technologies may roll out a new service in Kenya to help users book seats on minibuses that ply the streets of the congested capital, if tests on the product in Egypt and Mexico prove successful, a company executive said on Wednesday.

Uber estimates that more than a third of Kenyans in Nairobi use the often crowded minibuses, known as matatus, as their main form of transport around the city, Uber’s East Africa General Manager Loic Amado said.

“We want to be part of the transportation ecosystem in Nairobi and matatus are a big part of how people move around,” he said, adding the feature would be available on the Uber app.

The company already operates Uber Pool and Uber Express Pool in cities such as London and New York, so taxi drivers can carry more passengers heading to the same or nearby destinations.

The service that may be rolled out in Kenya is being tested in Egypt’s capital Cairo and the Mexican city of Monterrey.

Uber, which launched in Kenya four years ago and now has 6,000 active drivers, is seeking an edge over rival operators in the East African nation, such as Estonian ride-hailer Taxify and Little, set up by Nairobi-based Craft Silicon.

Once the service is proven in Nairobi, Amado said it could be expanded to Kenya’s neighbours, such as Uganda’s capital Kampala and Dar es Salaam in Tanzania. The idea would be to apply it to vehicles carrying up to 16 people, he added.

Amado said the new Uber product would allow customers to track and trace the minibuses.

“It would help reduce idle time at the bus stop during slow hours,” said Jackson Onyinkwa, chairman of one of Nairobi’s matatu associations. His association has 46 vehicles.

The government announced this week measures to bring more order to the matatu industry, seeking to curb traffic violations and overcrowding.

Matatu drivers staged a one-day strike in protest, but returned to work after 2,000 were detained by the authorities.