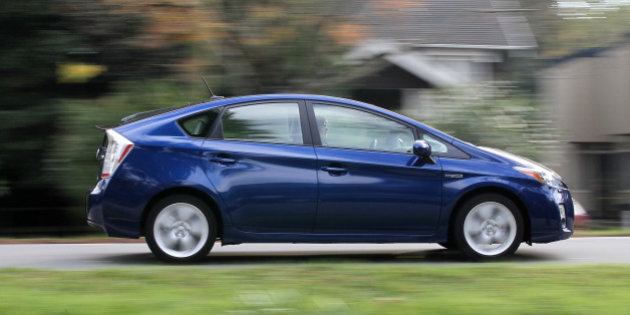 Toyota is recalling a total of 2.43 million gasoline hybrid vehicles at home and abroad over a hybrid system issue which can lead to stalling.

The recall, which includes Prius and Auris models, covers vehicles produced between October 2008 and November 2014.

In a statement, Toyota said that in “rare situations”, some vehicles could fail to switch to a “failsafe” driving mode in the event of a fault with the hybrid system, which can lead to a loss of power and result in stalling.

The automaker said that it was not aware of any crashes due to the issue in Japan.

Jitters in market as investors react to the new tax measures

Investors at the Nairobi Securities Exchange continued to count their losses as the market recorded a slump in trading activities.

By Thompson Reuters Foundation | 4 days ago

By Mate Tongola | 9 days ago

By Macharia Kamau | 25 days ago