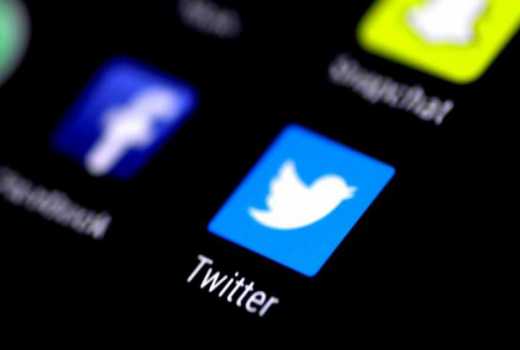 NAIROBI, KENYA: News appearing in a locally daily that Nairobi County Government plans to rent two three-bedroomed houses in city’s affluent neighbourhoods for the two Cuban doctors for at least one year has not gone down well with Kenyans on Twitter(KOT).

The houses, according to the notice to realtors, should be fully furnished from the sitting rooms, kitchen and to the bedrooms.

The other requirements including fully furnished washrooms, reliable water and electricity, gym, private car parks with security as per UN standards among others are what have angered netizens to the core.

Using the trending phrase Cuban, the netizens expressed their anger at how the Cuban doctors will enjoy all the benefits that comes with the houses yet their fellow Kenyan doctors have been on streets severally protesting against poor pay, working conditions among other demands.

@scheafferoo tweeted: Also building a private pool for Cuban doctors is discrimination. The Kenyan state has been the most discriminatory gang against Kenya’s own people.

@tugengirl tweeted: Goodness! This government wins at double speak. The Cuban doctors earn Sh800,000 a month minus benefits and are housed. A friend tweeted how one is even driven for lunch with armed escort and now a pool? Is there no other use for our taxes?

@saitonne tweeted: It makes me all Ragey when I see the lengths the government is going to for the Cuban  doctors.  We refused to offer our own doctors what they asked for which is less than what we are paying  for Cubans.  White supremacy is poison.  Neo colonialism is alive and well.

Dr. Ouma Oluga,  Secretary General & Chief Executive Officer of Kenya Medical Practitioners Pharmacists & Dentists' Union (KMPDU), and who has been at the forefront fighting for Kenya’s doctors welfare,  tweeted using  @fnoluga : So all along the government has been aware these things are very important for good patient care?

By AP News 3 hours ago
Sci & Tech
How safe are Tesla's self-driving cars?