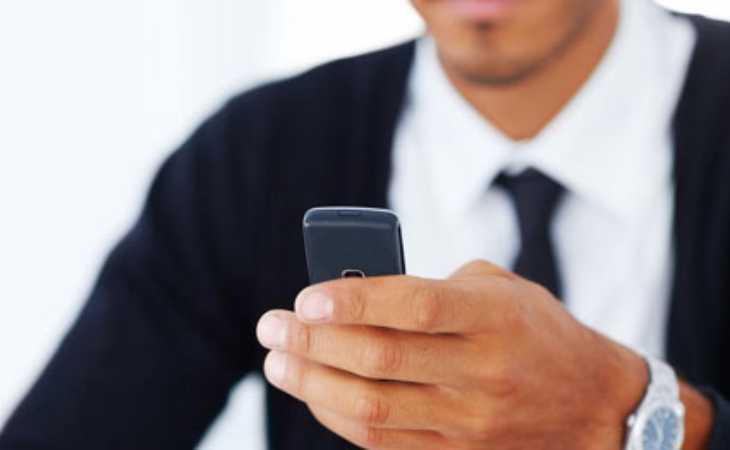 Radiation from your mobile phone may affect your memory, a worrying new study has revealed.

Researchers from the Swiss Tropical and Public Health Institute have looked at the relationship between exposure to radiation (RF-EMF) from mobile phones, and memory performance in teens.

They found that brain exposure of radiation from smartphones over just one year had a negative effect on memory performance in the youngsters.

Martin Röösli, one of the researchers in the study, said: “This may suggest that indeed RF-EMF absorbed by the brain is responsible for the observed associations.”

In the study, 700 teens aged 12 to 17 were analysed for a year, to understand whether the radiation from their phones affected their memory.

The results showed that time spent with the phone held to the ear affected memory performance.

But other aspects of phone use, such as sending text messages or playing games, were not linked to affected memory performance.

The researchers highlight that further studies are needed to rule out the influence of other factors.

Dr Röösli added: “For instance, the study results could have been affected by puberty, which affects both mobile phone use and the participant's cognitive and behavioural state."

WhatsApp is stepping up the battle against fake news with a big change that'll affect anyone that uses the messaging app.

By Thompson Reuters Foundation | 6 days ago

By Macharia Kamau | 27 days ago