Who will blink first between taxi drivers and technology companies 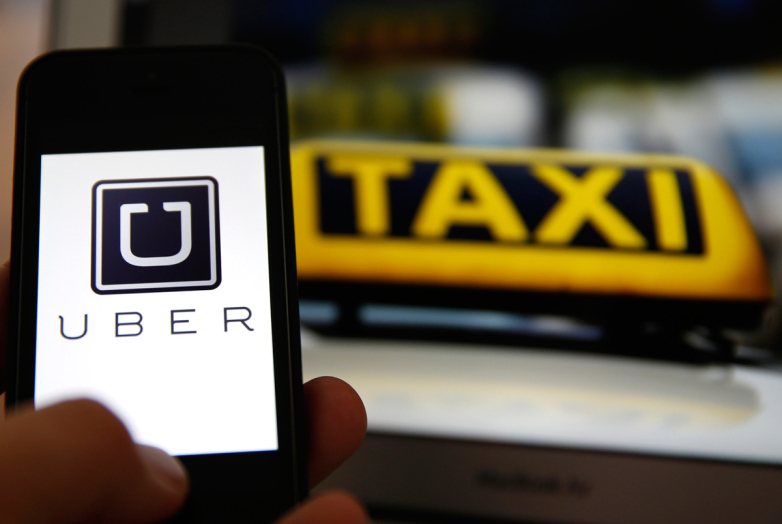 On a drive from Nairobi city centre to Jomo Kenyatta International Airport on Thursday night, driver Timothy Kigo demonstrated how the market capture by taxi apps has come full circle.

It is only his third ride for the day. He is frustrated, angry and slowly losing hope. “It is not that we don’t appreciate that they are making it easy for us to get customers, but the number of taxis has saturated to a level where you have to work non-stop and you still cannot survive on what you are taking home at the end of the day,” he lamented.

“Two years ago, if I drove you to the airport I would be sure of getting a client on the ride back and the pay was good, Sh60 per kilometre. Now this ride is Sh850 and I have to pay parking and I am not sure of getting a customer,” he said.

For the whole of last week, residents of major towns were forced to dig dipper into their pockets in order to hail taxis as drivers stayed away from the roads hoping to force the companies that run the taxi-hailing applications into some concessions.

The strike, which lasted nine days was the longest ever by the drivers who accuse taxi-hailing app companies of fleecing them. With both sides sticking to their guns, the matter was taken up by the Ministry of Transport in the hope that a deal would be reached.

And when a deal was announced on Tuesday, most of its clauses gave an indicator that this may not be the last time drivers are colliding with the app companies. For instance, a demand for Government regulation was not conclusively dealt with, same to floor pricing.

Instead, Digital Taxi App Providers (DTAP) and drivers agreed to, among other things, have structured engagements in future. “This includes enabling their drivers and riders to access relevant information. This process will be monitored quarterly by the National Transport and Safety Authority and the Nairobi Transport and Safety Committee,” said part of the agreement.

“DTAP will also cushion drivers from price differentials during price changes/promotions while ensuring there are systems that split the money payable to the owner and the driver in driver-partner relationships,” they agreed.

This will see lovers of taxi-hailing apps pay more to use the service.

But with the taxi industry being run on an informal basis like the matatu sector, it is now a question of whether taxi-hailing companies will this time stick to their end of the deal. Across the world, similar disputes between the corporations that own the apps and drivers have become a common occurrence.

In Kenya, the situation is made complex by the fact that the drivers are hired by car owners, who are the actual partners with the taxi-hailing companies. Like in the matatu business, most owners give the drivers daily targets instead of paying them a fixed salary from the daily collections. Insurance companies, app providers and financial institutions also require to be paid from what is left.

In September last year, the drivers forced Uber, the market leader to increase the prices of rides to Sh42 per km. However, in the absence of a written agreement and in an effort to maintain its stronghold on the market, which has been under assault by new apps, Uber has gradually been reducing its prices.

Market dynamics mean that when Uber lowers its prices, the other players have to do that too unless they want to be pushed out. The result has been an advantage to customers and a disadvantage to the drivers who have to comprehend with lower earnings, rising fuel prices and demands from vehicle owners.

“This is slavery. They used to pay us Sh60 per km and we were doing good business. The prices keep reducing but the commission they charge has remained constant,” complained Abel Kirui, another driver.

The drivers insist this should be hiked to at least Sh60 per km, minimum fare to be increased to Sh300 and commissions to be slashed to 10 per cent.

They say many of the cars cost at least Sh45 per km to fuel and maintain. They also want taxi-hailing app companies to register vehicles with similar engine capacities in order to level operation costs.

The current scenario is a complete flip of the coin from the year 2016 when local operators protested bitterly on how taxi-hailing app companies had come to take their business leading to several months of violent confrontations.

Now the honeymoon for drivers who signed themselves to apps is over and it is their turn to cry. How to disentangle themselves from a system that is the standard measure of how technology can cause disruption and yet be a hit with consumers is the bump on the road.

“At the bottom of their hearts, the taxi companies know whatever they are doing is not good,” lamented David Muteru, the chair Digital Taxis Association.

One of the ways the drivers intend to tackle the technology companies is through launching their own app. A homegrown app ‘Beba Beba’ is already being tested.

In reality, this is a tall order given that more than 10 apps have been launched in the last three years in an attempt to take on market leader Uber but only Estonian app Taxify has managed to gain some traction. Other apps operating in Kenya include Little and MondoRide.

The most recent app to launch was ShareCab hoping to lure drivers by charging them a flat monthly rate instead of the commission earnings charged by the current operators.

But like others before it, ShareCab has not gained traction and aware of this, the drivers also want the Government to declare ride-hailing companies as transport corporations and not technology companies.

Last year, Europe’s highest court made a similar ruling declaring Uber as a transportation company which qualified it to be regulated as a taxi service.

Doing this in Kenya will bring taxi-hailing companies under the jurisdiction of county governments and the National Transport and Safety Authority (NTSA), which will bring with it some regulations, something the operators of the apps do not want.

Golf can be a hustler’s game if demystified