The county government of Kajiado is determined to clean up its land sector that has been muddied by
unscrupulous dealers.

Governor Joseph Ole Lenku says the emerging land cartels are known to collude with family members to disinherit their kin.

Speaking after handing over the newly designed allotment letters to the residents of Empuko Group Ranch in Kajiado West three days ago, the governor said the validation process was a milestone and landowners could now use their prime plots for economic activities.

More than 30,000 new generation allotment letters have been issued since the County Government of Kajiado kicked off an extensive land reforms programme two years ago.

The letters have been issued to plot owners in more than 30 trading centres, paving the way for commercial and residential development in the growing towns.

The highly secured documents were issued after a rigorous validation process that has been going on in the trading centres.

Last year, governor Lenku unveiled the documents that have an extra eight security features from the old ones to protect landowners from fraud.

Some of the beneficiaries are women and youth groups as well as welfare groups and individuals.

“The validation process also resolved disputes on plots that had been issued with questionable documents. I am happy this process protects genuine landowners,” said Lenku.

“This is a great step towards using our land as a factor of production and my administration is keen to protect genuine investors and fight off fraud.”

He promised that the closed Ngong Land Registry will be re-opened soon to spur real estate, which is one of Kajiado’s key economic sector. 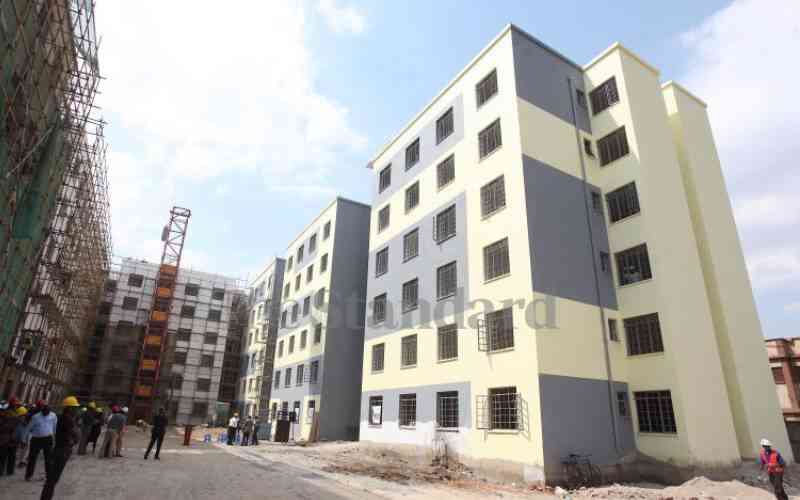 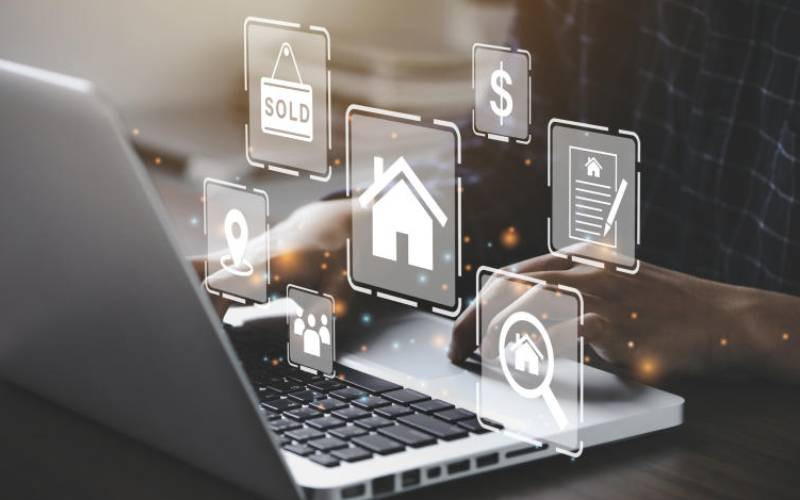 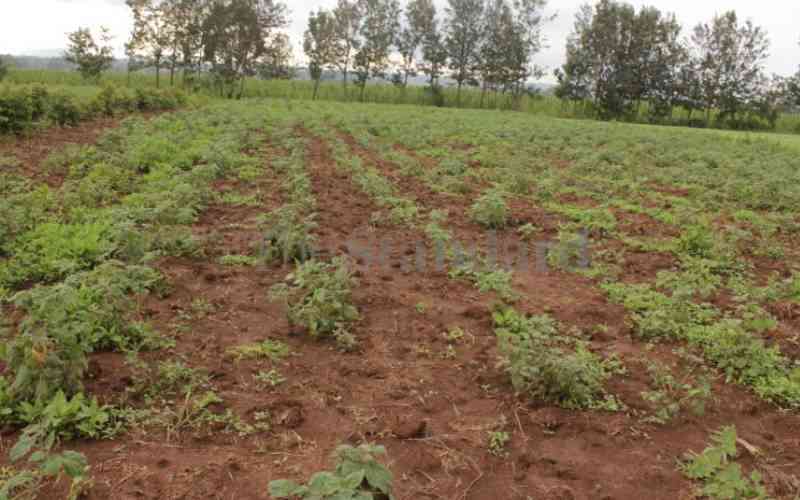 By Wainaina Wambu 17 days ago
Real Estate
Premium Thinking of selling your plot? Hold on
.