Do you have Sh5 million? 3 places you can invest around Nairobi 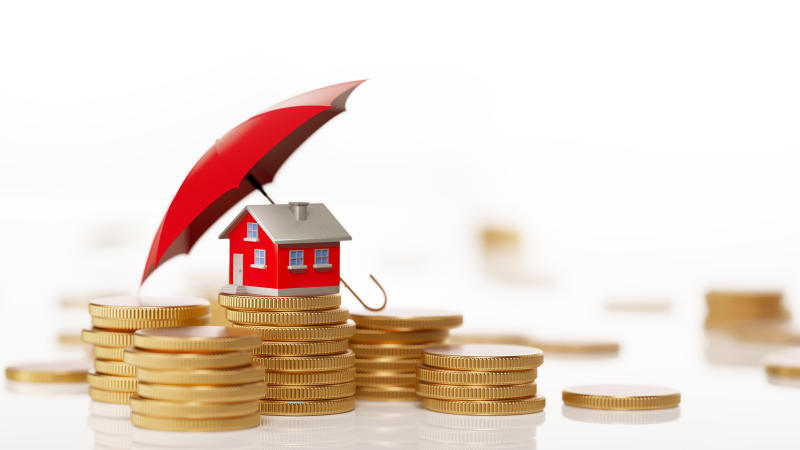 Have you ever thought of investing in property but felt that you will be crowded out by the big boys?

You could be right. The cheapest land in Nairobi is, ironically, in Karen, at an average of Sh62.2 million an acre. This is according to the Hass Property Index for the third quarter of this year.

The most expensive is Upper Hill, at Sh545.7 million an acre, a cool half a billion plus shillings. Assuming you could get an eighth of an acre, the ‘plot’ so loved by Kenyans, that would be approximately Sh7.7 million in Karen.

In Donholm, it would be about Sh8.5 million at an average of Sh68.6 million an acre. However, the areas around Nairobi have many splendid locations for a small fish to swim.

However, despite slowing down, real estate remains a well performing asset class. So, if you had Sh5 million, where can you put it?

The Thika-Garissa highway is more than pineapple and mango farms. With sweeping views of Kilimambogo, the area presents virgin opportunities for a budding real estate investor.

Why invest here: Infrastructure projects will spur real estate growth here. The 10-kilometre by-pass covering Garissa Road- Kivulini-Kisii-Kiganjo-Athena-Witeithie to Thika Superhighway will open up inaccessible locales. Plans to expand Thika-Garissa Highway up to Kilimambogo will be another boost. With Thika booming once more as an industrial hub, it will not hurt laying an investment foundation now. “With all these transport corridors opening up, it will be possible to work in the city and sleep in Thika and vice versa,” says Patrick Muchemi from Home Search Limited.

Price range: Sh5 million can give you an acre or more in this region. However, prices tend to increase the nearer one is to Thika town.

Key consideration: Land in this area appreciates fast due to demand. For example, a three bedroomed apartment in Kivulini currently costs Sh4.9 million but with a rider. This is an ongoing offer as the price may revert to the original price of Sh5.9 million.

And if you’re building to rent, the Hass Property Index rates Thika as one of the increasingly preferred areas for renters, with the lower middle class people preferring to pay more in transport and less in rent. The average asking rent for apartments in Thika, according to the Hass Property Index, is Sh23,400.

Kajiado County represents a healthy mix of real estate investments. Some areas of the county, however, such as Ngong, Ongata Rongai and Kitengela have been swept by the property wave around the capital andmight be out of your range.

Their close proximity to the city means more and more Nairobi residents have flocked here, making property prices shoot up.

So where would you go? Think areas bordering Kajiado town, like Il Bissil and Isinya.

Why invest here: Unlike the other peri-urban areas mentioned, these outlying areas are sparsely populated with more locals sub-diving their land for sale. This is where most Saccos in Nairobi are buying land for their members today.

Price range: An acre of land close to the Nairobi-Arusha Road fetches between Sh3 million and 5 million. Further in and the price goes down.

Remember: Buying land here is for the patient. Think long term. “One has to be prepared to wait for prices to appreciate considerably. Buy land here as a long term investment unless one wants to settle,” says Martin Ndungu, a real estate agent.

Dig in at Tinga

Magadi Road, past Kiserian offers yet another opportunity for one who wants to start small. Have you heard of a place called Tinga? This is a small settlement past Ole Polos, the popular nyama choma joint.

Why invest here: This is among areas in the country where the government wants to open up by constructing trunk roads. In June, the government announced that Chinese contractor Synohydro has won the tender to dual the Bomas-Kona Baridi section of Magadi Road. In addition, the county has earmarked several infrastructure projects such as water connections, paving of feeder roads that will provide further incentives to real estate developers.

Possible challenge: It will take time to recoup your investment as prices rise slower than areas closer to Nairobi. At the same time, the nearest sample area by the Hass Property Index, Kiserian, saw a drop in rents in the third quarter of 2019 by 4.6 per cent, the highest around Nairobi. Sakina Hassanali, Head of Research and Marketing at Hass Consult attributed this to, among other things, the bottleneck in accessing Nairobi, thanks to poor road linkage.

Living in a tiny house

Living in small house does not have to be cramped affair, even if you have to crawl in and out of bed because there is no walking space.