Your land, their building: Real estate concept catching on 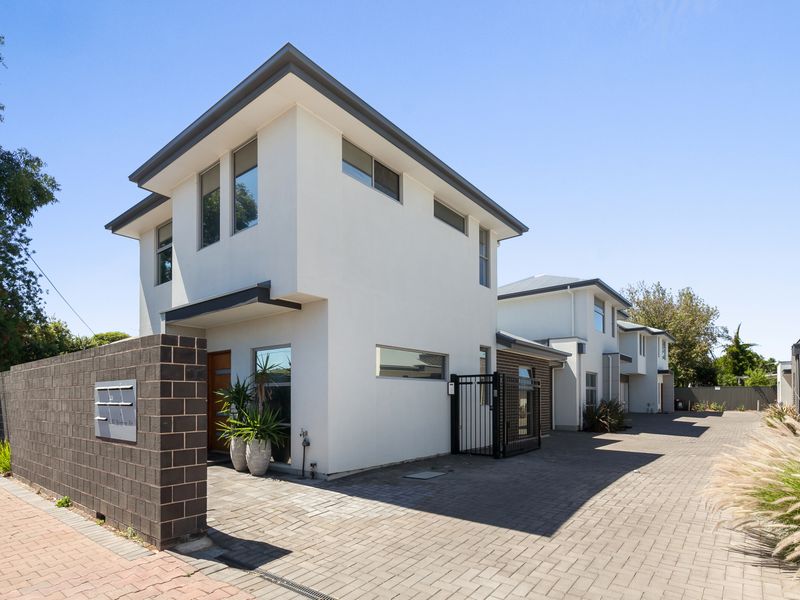 Joint ventures are gaining ground on the property scene as the market begins to recover after a slow year.

Ordinarily, a real estate joint venture is where a financier partners with a land owner to put up a project, with a comprehensive understanding on how each party will benefit.

But with time, the concept has evolved to take other forms that take into consideration the unique needs of the parties involved.

A good example is the approach taken by SamPesa, a local real estate firm dealing with the development of property and real estate management.

“A joint venture assists the community in investing in real estate by providing funding for building houses and drilling boreholes by bringing professionalism in the venture,” he says.

He says SamPesa leases strategically located plots for 15 years then build apartments. During the lease period, they take 70 per cent of the rent whereas the 30 per cent goes to owner of land.

But what if the property developed does not get tenants?

Murigi says feasibility studies have cushioned them against incurring losses. However, he says, even if they fail to get their money back during the lease period, they still exit the property and leave it to the owner of the land.

He says despite its popularity; the model needs a lot of care so that there is no loophole that can be exploited by either party.

Joint venture is one of the models the government will use in its affordable housing plans.

He said local firms had failed the test of solely building the houses.

“No local firm has the capacity for such developments and what we wanted were companies that have a verifiable record of having handled mass housing developments. But we encourage joint ventures that will promote local companies’ capacity as well as foster a practical technologytransfer platform,” Macharia said.

Most Kenyan real estate developers have been using other models like rent-to-own, mortgage financing and many others to do construction projects.

The government said 35 companies had been shortlisted for the Mavoko project under an engineering and procuring construction model. The model allowed winning bidders to source for financing and put up the houses using affordable model of below Sh1.5 million designs and technologies that are time-efficient but of high quality.

Macharia had said counties had identified land for the projects.

“Land is a major hindrance to housing development as it constitutes up to 30 per cent of the building costs. Once we provide land, the builders, using alternative technologies, will be able to enjoy fast-tracked processes, enabling them to utilise time and labour efficiently,” he said.

With government incentives such as a 15 per cent corporate tax relief to developers who construct more than 100 low-cost units, joint ventures could be the next big thing in the Kenya’s real estate industry.

Imperial assets are auctioned for a song

Sale agreements with another lender show how equipment at one of its branches was disposed of for measly sums. 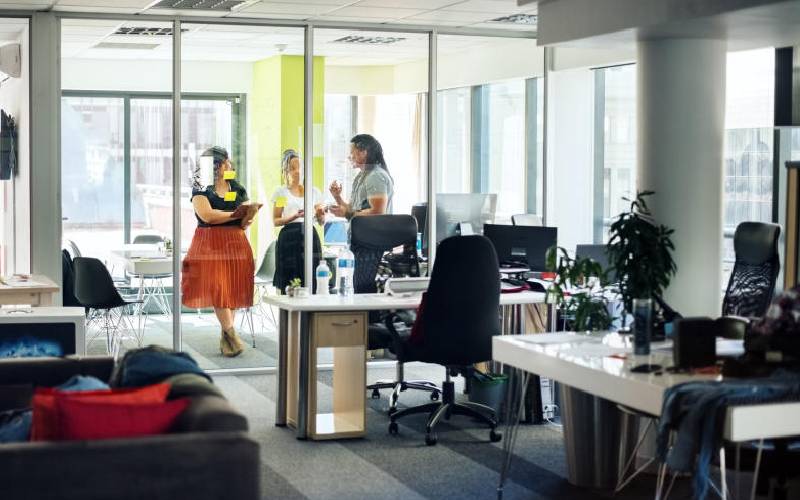 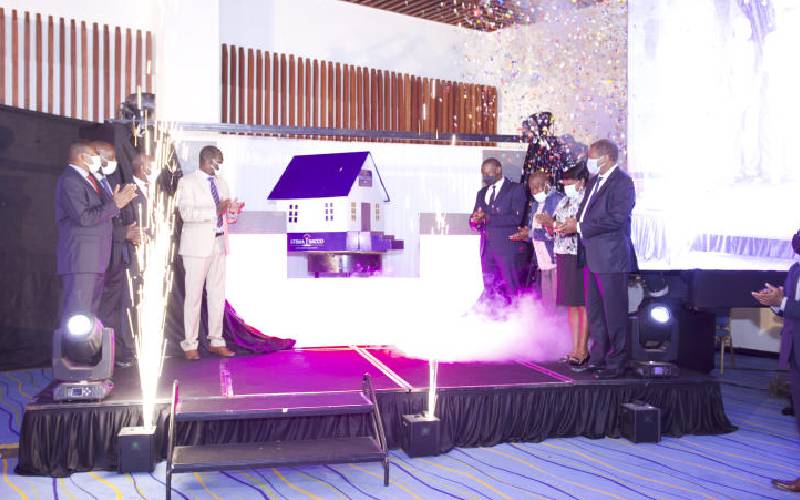 By Peter Njuguna | 4 hours ago