Six out of nine MPs in Homa Bay County were handed direct ODM tickets as the party held nominations in the county yesterday.

The primaries, that were to be held in 235 polling centres, were marred by technical hitches.

The biometric tablets used for voting failed to accept passwords at a number of polling stations, forcing presiding officers and polling clerks to wait for a long time to resolve to the problem.

Former prime minister Raila Odinga’s aide, Caroli Omondi, was also given a direct ticket to vie for Suba South despite protests from his opponents over his membership and loyalty to the Orange party.

Suba South MP John Mbadi bowed out the governorship race following Raila’s plea and vowed not to vie for any other seat in the August poll.

The party had earlier given a direct ticket to governor aspirant Gladys Wanga and Senator Moses Kajwang’. This left only the woman rep seat, Karachuonyo and Ndhiwa constituencies and the MCAs slots up for grabs.

In Karachuonyo constituency, incumbent MP Adipo Okuome will be battling it out with at least eight aspirants for the ODM party tickets.

Hundreds of locals who turned up for the exercise were faced by biometric device hitches. There was also late dispatch of election materials to polling centres across the county.

“Homa Bay is very vast but we have managed to dispatch the materials smoothly to all 40 wards,” said Mr Diriye. 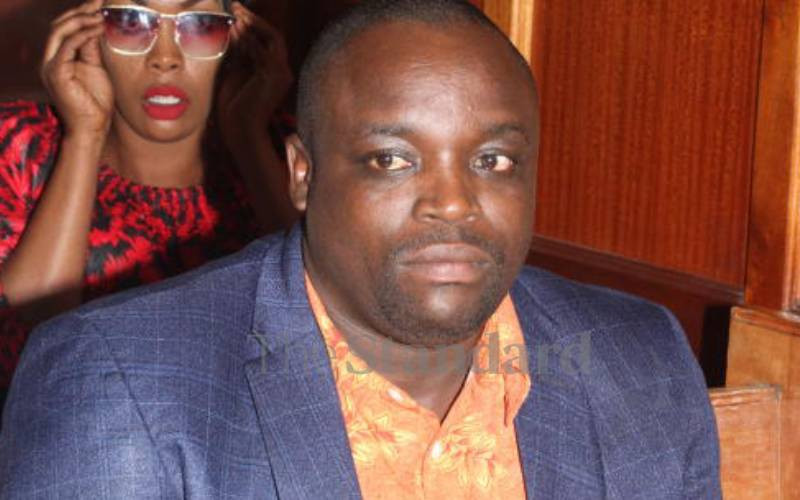