Clash of the Titans

The Supremacy Cup has bounced back despite a sponsor set-back and Kenya Rugby Football Union general manger, Auka Gecheo, has announced it would be bigger and better tournament.

"This year’s Supremacy Cup competition will be of more value because it will double up as a charity match for the Gender Violence Recovery Centre (GVRC). Part of the proceeds from the event will go directly to them," said Gecheo.

The Supremacy Cup tournament is slated for Saturday with Kenya Cup winners, Impala, squaring it out with Enterprise Cup champions Kenya Harlequin to endorse the undisputed kings of 15s rugby in the country.

This weekend will also see the inclusion of the Mwamba Cup winners Kenya Commercial Bank who are set to take on the Eric Shirley Shield winners Quins II in a curtain raiser match.

Last year’s event was sponsored and this meant prize money was up for grabs. However, this will not be the case this year. "Last year players benefited from the Cup competition in terms of prize money, but this year they will have a chance to give back when the proceeds from their game will go towards a noble cause," said Gecheo.

"We were unable to attract a sponsor for this year’s tournament because as everybody knows these are hard times, but we will continue to hold talks with corporate entities and hopefully next year we will have a sponsor in the pocket. For now we just have to make do with what we have," he added.

Auka described the beneficiaries of the Supremacy Cup. "GVRC are no strangers to rugby, we have been working with them for quite some time. Rugby is a very tough sport and we would also like to show we have a compassionate side," he said.

The Supremacy Cup will mark the end of the 15s rugby season and teams will henceforth start preparation for the national sevens circuit scheduled to kick off in Kisumu on November 14 with the Dala Sevens. 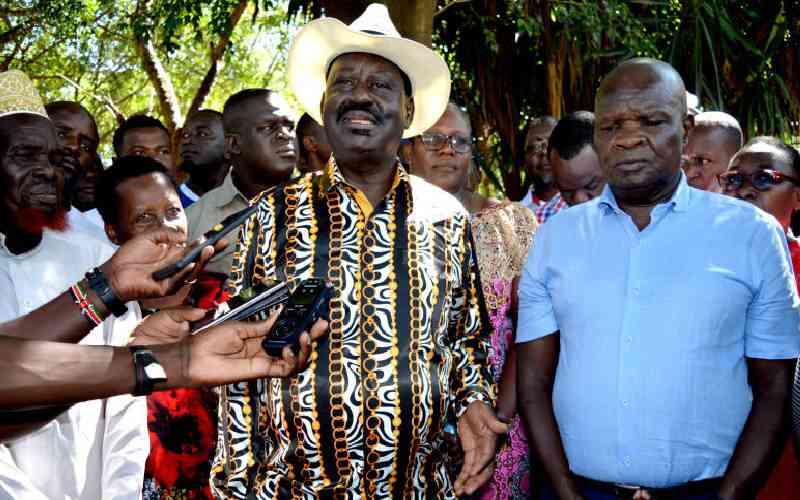 By Washington Onyango and Clinton Ambujo 19 hours ago
Politics
Premium Is this the return of Raila-led mass action? 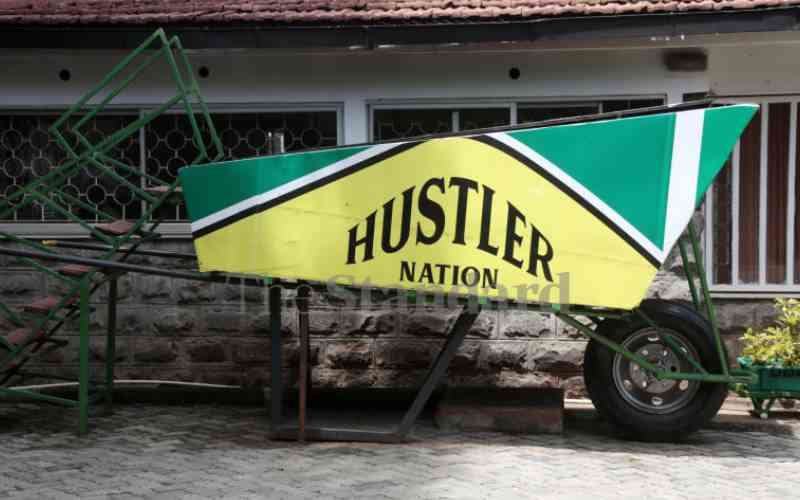 By Ndungu Gachane 23 hours ago
Politics
Premium Are rumbling protests a sign of trouble in UDA?
.