What ails our public service

The intrigues behind the four embattled IEBC commissioners and the subsequent taking of sides by the political divide, each siding with their own person goes to show that we will never get civil servants to make decisions that are good for the country. Decisions will be biased towards the powers that installed them unless we choose competence over loyalty.

A public service that is people-centric and competent will yield in promoting the aspirations of Kenyans, bolster patriotism and uphold the dignity of Kenyans.

However, the reverse is true as indicative of Kenyans' feedback on social media handles regarding advertised government jobs, which goes to show that citizens have lost confidence in ever securing a job in the public sector. The general feeling is that these jobs usually go to those who have powerful godfathers which compromises performance.

Best practice world over dictates that for one to perform they should be motivated to work due to the fact that they are able, and willing coupled with the capacity to deliver. But if one is ΄put there΄ without the self-drive it goes to explain why most civil servants come off as lethargic and beholden captive to political interest in decision-making and execution of their mandate. This backdrop explains the frustrations many Kenyans are facing in the quest to diligently serve their nation in an employee capacity.

In a world where there is so much negativity, I pen this down with the hope that there is a need to inject into our population a concept of politics of optimism through fair and transparent government recruitment procedures in abiding to satisfy the needs of Kenyans which I believe are service delivery and the independence of institutions.

People make up institutions, meaning our competent personnel who seek these positions should be given the leeway to work in line with the mandate of the institution without feeling that they will disappoint anybody.

We should be discussing strategies to achieve these factors such as; targeting to provide members of the public with the services they need in a timely manner and at the best value.

Transparency, refers to the ability of all interested parties to know how government works whilst following the laid down procedures in how one should perform towards the success of their team and the achievement of national aspirations at a larger scale.

Additionally, to ensure citizens get the much-needed services, then performance contracting should also be taken seriously with clear deliverables and metrics. Thereby, the public will get value for money from what public servants are paid but again only if competency is given the forefront in how recruitment and subsequent performance are executed.

All is not lost, and in the spirit of politics of optimism, I look forward to the day when the public service and leadership will do that which is right but not that which is popular. We will be moving in the right direction.

The writer is a founder of Inatuhusu Movement. <[email protected]> @justinawamae 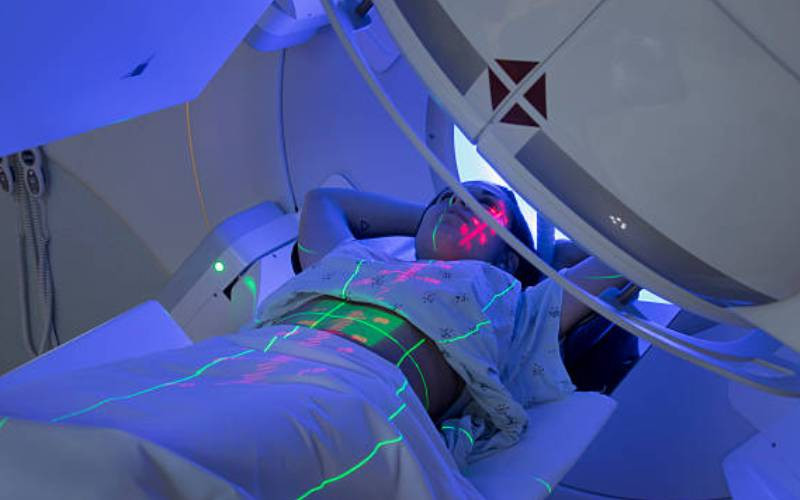 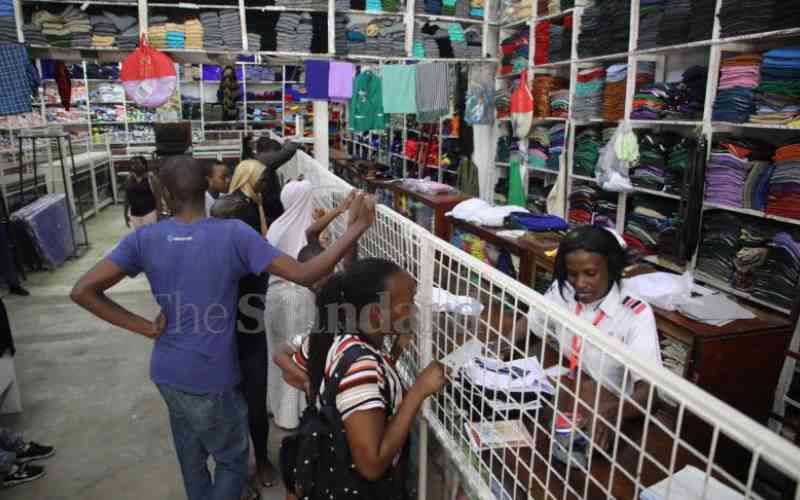 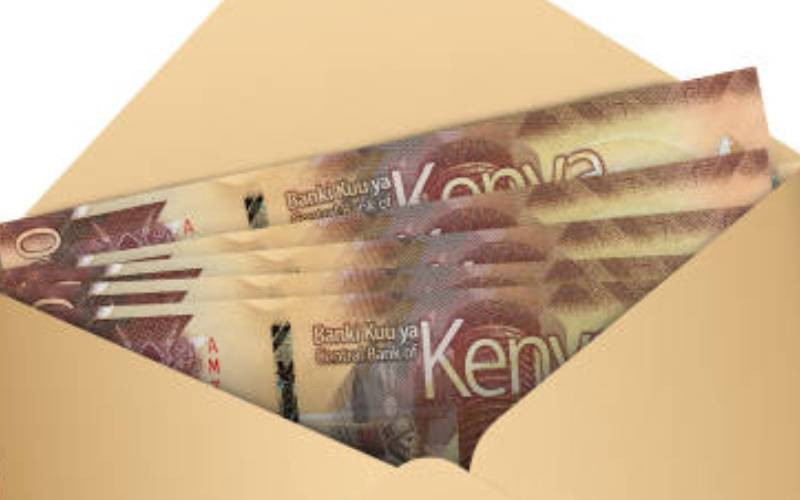 By Okaniwa Ken 5 hours ago
Opinion
Long standing relationship between Kenya, Japan has borne many fruits