There is urgent need to improve public awareness of diabetes

Diabetes, a non-communicable lifestyle disease usually associated with the wealthy, is quickly becoming a problem in the developing world. According to the International Diabetes Federation (IDF), developing countries account for three out of every four of the world's 537 million adults with diabetes. The disease poses a serious challenge to developing world healthcare systems, with the total number of diabetes patients expected to rise to 643 million by 2030.

According to Kenya's National Strategic Plan for the Control of Noncommunicable Diseases, the diabete's burden was expected at 3.1 per cent of the population in 2019. The prevalence is expected to rise to 4.4 per cent by 2035 without immediate and effective remediation.

Diabetes is divided into two broad categories; type 1 and type 2. While both are chronic diseases that affect the way our bodies regulate sugar, they can lead to serious health complications.

Type 1 diabetes is caused by an autoimmune process that attacks insulin producing pancreatic cells, leading to partial and in most cases, absolute insulin deficiency. Type 1 diabetes cannot be prevented due to its unknown cause.

Type 2 diabetes, on the other hand, means your body sensitivity to insulin is reduced or unable to produce enough insulin that the body demands. This is the most common type of diabetes.

According to IDF statistics, there were an estimated 1.1 million children worldwide with type 1 diabetes in 2019, with the figure rising by 132,000 each year. This is especially concerning given that the only treatment for type 1 diabetes is a lifelong reliance on insulin, without which survival is unlikely.

According to the World Health Organisation's Global Report on Diabetes, excess body fat, as a summary measure of multiple aspects of physical activity and diet, is the most significant risk factor for type 2 diabetes. Active smoking is also a major risk factor for the disease.

While treatment options for type 2 diabetes include a change in lifestyle, medication, and even insulin use, all of these are dependent on the patients' knowledge of diabetes and access to diagnosis and treatment options.

According to the IDF Diabetes Atlas, approximately 54 per cent of Africans with diabetes are undiagnosed. According to a STEPwise survey conducted in 2015, more than 88 per cent of Kenyans have never had their blood sugar tested, indicating a concerning lack of awareness or access to care. Given that diabetes is responsible for 416,000 deaths in Africa, and Kenya leads East Africa in the number of diabetes-related fatalities, there is plenty of room for improvement in diabetes awareness, diagnostic, and treatment access.

Effective diabetes control will be critical if we are to slow or even halt the steady rise in diabetes-related complications.The healthcare system must prioritise increasing public awareness of the disease as well as its prevention, detection and treatment. 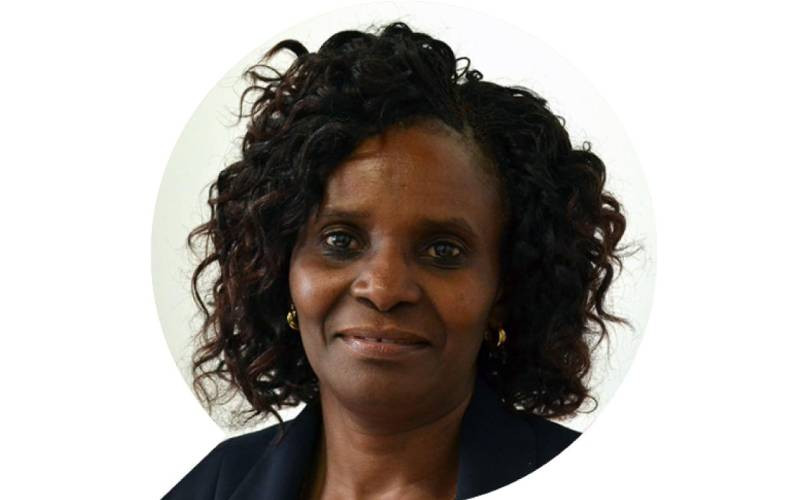 By Evelyn Samba Feb. 06, 2023
Opinion
Good progress has been made but let's not slow down 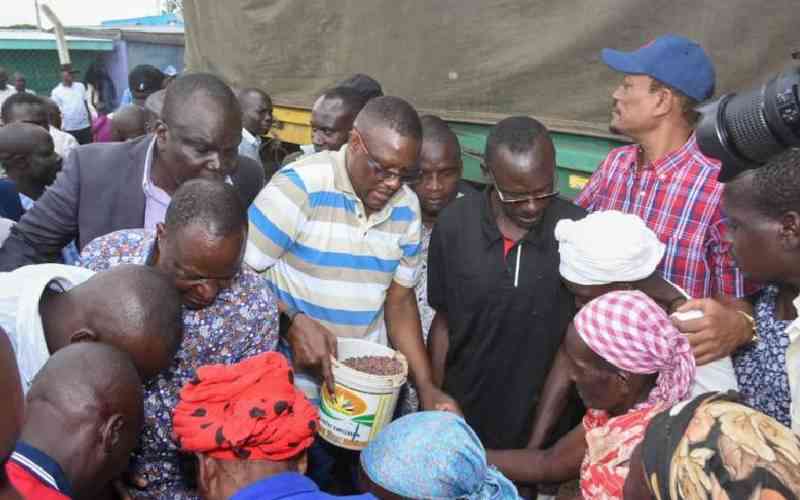 By Kamau Ngotho Feb. 06, 2023
Opinion
Premium How Dr Dawood inspired me to pen my reflections on life as a journalist
.

Premium
Your landlord could soon start selling you electricity
Financial Standard
By Macharia Kamau
1 hour ago
Premium Kenya Power bets on electric vehicles to increase demand for energy
Business
By Macharia Kamau
1 hour ago
Premium Philip Odera: My 30 years of experience as a banker prepared me for this job
Enterprise
By Esther Dianah
2 hours ago
Premium Tax matters are private, please stop discussing them in public
Opinion
By Vincent Ongore
4 hours ago
Premium Kenya's digital services tax on tech giants must go, IMF says
Business
By Brian Ngugi
4 hours ago
.