They are also tasked with coordinating disaster management to ensure people receive needed aid in a timely manner during and after a major disaster; initiating peace-building initiatives and identifying persons for national and civil registration. The promulgation of the 2010 Constitution, however, generated a major debate on the relationship between the national government and the devolved units in regard to the legitimacy of the administrative officers in the country’s governance structure.

Debate in respect to the County Commissioners’ role arose when President Mwai Kibaki appointed the first batch under the Sixth Schedule of the new Constitution. The debate was exacerbated and made worse by the High Court ruling in 2012 by Justice Mumbi Ngugi, which declared the appointments unconstitutional. However, some legal minds were of the opinion that following the enactment of the National Government Co-ordination Act, the County Commissioners were actually accorded the necessary legitimacy, thus assuaging the legality debate.

Azimio places a premium on the law and in view of the foregoing allays any concerns that it is planning to phase out administrative officers in the event it assumes power in August 2022. This apprehension is aptly dispelled by the Party’s manifesto in the 4th Pillar on governance under devolution, in which it commits to facilitating seamless inter and intra-governmental relations to improve efficiency in governance as envisioned in the Constitution.

This is one area where the national administrators will come in to help foster the same. Azimio also commits to national policies and laws at both county and national government levels, which equally integrate administrators at both government levels. Within the realm of national security and safety, the manifesto identifies the opportunity to improve disaster preparedness, a core mandate of administrative officers, in mitigating and responding to aggravated disasters like perennial floods and drought.

To this end Azimio commits to upscale disaster prevention, preparedness, and response through the National Drought Contingency Fund, focusing on trickle down to counties and wards and operationalising a national Emergency Disaster and Crisis Management strategy.

The pillar on social transformation is another area where national administrators are expected to play a key role, particularly the social protection welfare facet where the manifesto identifies as an opportunity a large number of citizens not able to access basic services. To mitigate this, Azimio is committing to social assistance through cash transfer of Sh6, 000 per month to each vulnerable household and providing social assistance to single mothers and widows. Who will help identify these people? The administrators, of course!

In a nutshell, the few cited pillars, are proof enough that national government administrators will be an integral part of the Azimio agenda implementation and will enjoy unfettered mandate to execute their duties.

Mr Omolo is a communication consultant with the ODM Party 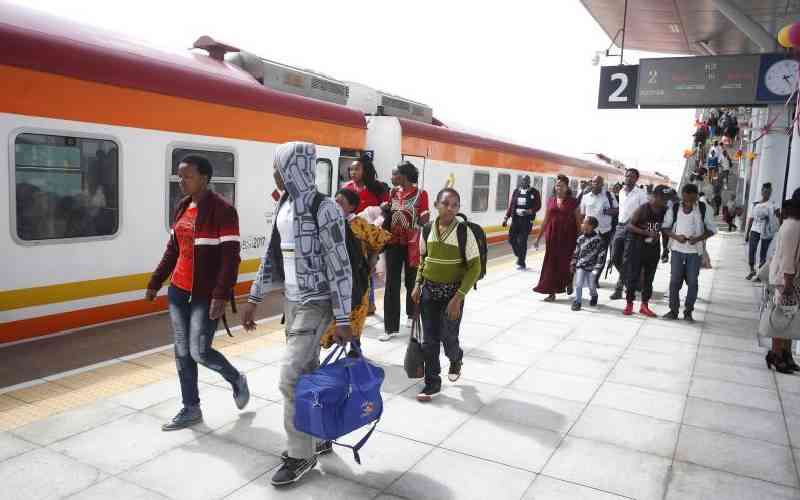 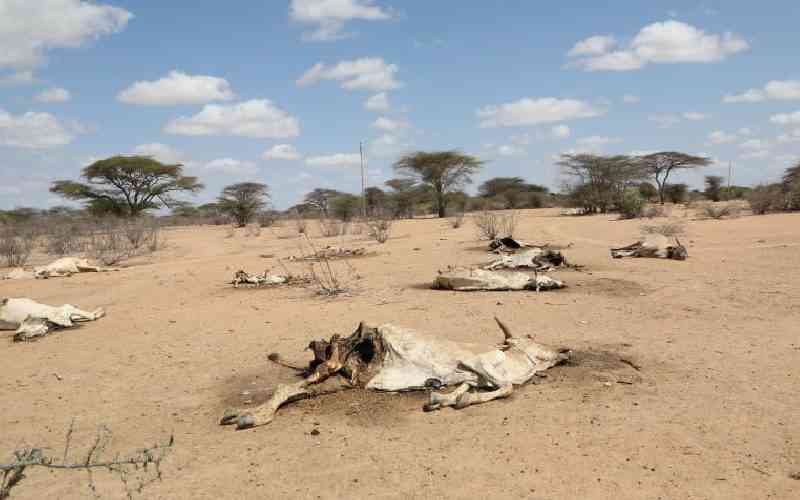 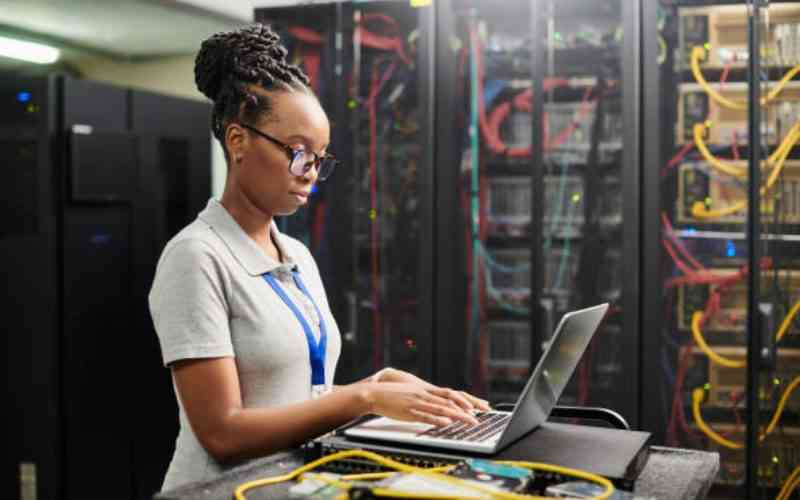 By Simon Gichuki 10 days ago
Opinion
Accounting officers to blame for pending bills; we will take them to court