By failing to vote, you are part of Kenya's problem

With a few months to the August 9 elections, Kenyans will once again have an opportunity to decide their future based on the kind of leaders they will vote.

In the past, we have had reservations regarding the quality of representation. The conduct of some leaders, their commitment to public service and their ability to articulate pertinent issues have left a lot to be desired. It goes back to the infamous warning by American Johnnie Carson who had a premonition that whoever we elect, as votes, we must be prepared to contend with the aftermath.

In this election we must rise above parochial interests in the choice of the country’s leadership. It has nothing to with your political affiliation, tribe, region or business interests. Let’s vote in leaders after careful considerations. The polls presents us with a golden opportunity to manage our own destiny better. We have learnt useful lessons from 2007, 2013 and 2017. There’s consensus that leadership has been the missing link in Kenya’s efforts to shine as a beacon of peace, security and economic growth.

An election gives us a golden chance to right the wrongs. Let’s abhor politicians who sow seeds of hate and seek to bribe their way into leadership through handouts and name-calling. Those eyeing political offices must sell their agenda. What do they have up their sleeves in terms of policy proposals on trade, security, infrastructure and job creations?

National Assembly Speaker Justin Muturi recently quipped that “garbage in garbage out.” The object of his no-holds-barred statement was that when voters elect mediocre leaders, they will nothing but mediocrity.  The quest for a better economy, jobs, infrastructure, security and equity must start with electing capable leaders this coming poll.

We have often heard that Kenya was economically at par with the Asian tigers at independence. So where did the rain start beating us? The United Nations reports indicate that more than 40 per cent of Kenyans live below the poverty line and combating poverty by 2030 may be elusive unless radical measures are undertaken. I believe time has come for the youth to rise to the occasion and use the power of their vote in changing this country.

The writer is a Communications and PR practitioner 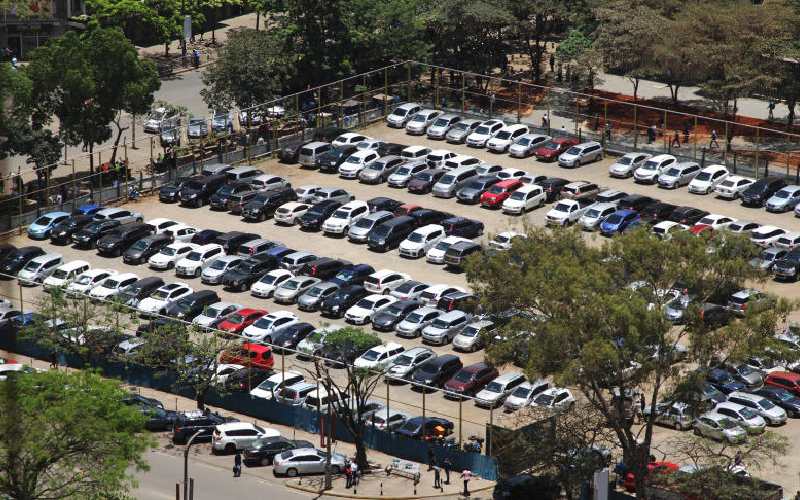 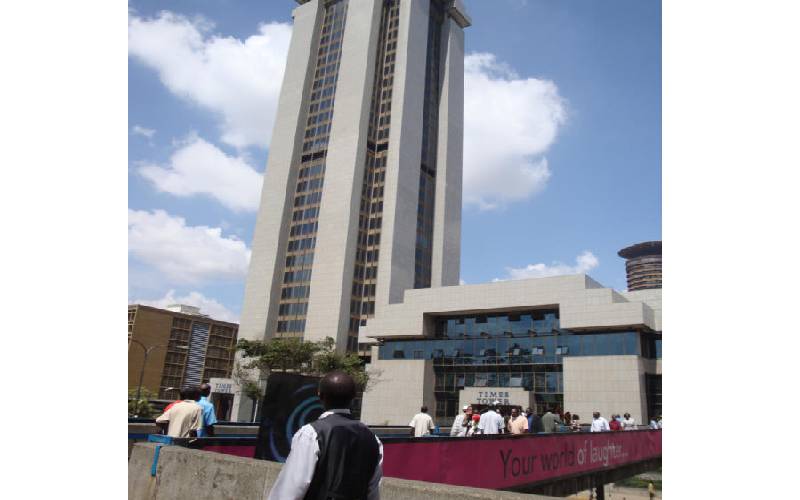 By Faith Mwaura 2 days ago
Opinion
MPs should not let down Ruto on his vision
.