Majority of Kenyans are familiar with ‘Huduma Namba and Card’ after the much-talked-about mass registration exercise in 2019. Many people are yet to receive their Huduma Namba cards and there have been several litigations and court orders as different stakeholders got involved.

In a special issue of the Kenya Gazette on December 3 and a public notice on December 17, 2021, Parliament has published the “Huduma Bill” 2021.

The Bill therefore provides for the establishment of the National Integrated Identity Management System (NIIMS) - with Sections 6 and 7 specifically establishing the Huduma Namba and Huduma Card - enrolment into NIIMS, registration of births and deaths, issuance of passports, data protection safeguards, offences and penalties, administration of NIIMS and miscellaneous.

The Bill seeks to be compliant with the provisions of Data Protection Act of 2019 and provides in Part 6, for various safeguards on data collection, processing, restrictions, access, technical security, right of rectification, confidentiality, location of data servers and designation of a data protection officer.

On administration of NIIMS, the Bill seeks to abolish at least four key government departments in charge of registration of births and deaths, National ID, Integrated Population Register (IPRS) and Immigration and place those functions now lumped as NIIMS at the desk of the PS, Interior. In executing this function, the PS will be directed by the CS and work with a coordination committee established under Section 65.

The wisdom that seeks to abolish established institutions that have long served Kenyans with fully functional structure and then dump all their functions at the PS’s desk, is not clear. While it makes sense to have the primary registration and mandatory services under one agency for ease of data management, it makes little or no sense to bring under NIIMS the secondary data like passports. It is mandatory for one to get a birth certificate once born, ID when they turn 18 and death certificate when they die but it is not mandatory for one to get a passport, get married or even get a driver’s licence in their lifetime.

Inclusion of passport issuance under NIIMS is an unnecessary stretch on the Bill. In fact, Part 5 of the Bill is just a copy paste of the Kenya Citizenship and Immigration Act of 2011 which is the substantive law enacted as per Article 18 of the Constitution. This cannibalisation of a substantive law on a specialised matter like Immigration is not necessary bearing in mind that citizenship and immigration management speak to the core aspect of Kenya’s sovereignty.

In the repeal and consequential amendments, it is curious how the Bill seeks to repeal the Kenya Citizens and Foreign Nationals Management Service Act, 2011 that establishes not only the Directorate of Immigration Services but also the various institutional committees on matters to do with citizenship and immigration management like entry permits determination, citizenship and permanent residence advisory as well as the appointment of immigration officers to execute the functions as provided for under the Kenya Citizenship and Immigration Act of 2011.

Immigration functions are universal and relates largely to the management of foreign nationals residing in our country which has major security implications on the nation. Key functions of an immigration officer includes regulating entry, exit at the border points, processing and issuance of both short and long-term work authorisations, permanent residence and citizenship to foreign nationals as provided for in the immigration law.

Seeking to replace and rename these officers as NIIMS officers is misplaced and out of sync with the international best practices on migration management. It adds no value to the country and will alienate Kenya from the migration management forums already in existence at the regional and global levels.

What the drafters of this Huduma Bill have not told Kenyans and probably Parliament is that there is already a law that provides for what NIIMS seeks to do and that law is the Kenya Citizens and Foreign Nationals Management Service Act of 2011.

This Act at Section 4 captures the functions of the Service as creation and maintenance of National Population Register, the administration of the laws relating to births and deaths, identification and registration of citizens, immigration and refugees for connected purposes. Instead of operationalising this Act, those behind the Huduma Bill want to repeal the Act that has been in place for 10 years and replace it with a concoction that serves no purpose at best and causes confusion akin to the Tower of Babel at worst.

In conclusion, the Huduma Bill is unnecessary because there is already a law in place that captures almost 90 per cent of what it contains. The 10 per cent not in the Kenya Citizens and Foreign Nationals Management Service Act can easily be cured by amending it to include the data protection aspect, offences and penalties, among other necessary aspects.

We have sufficient infrastructure in place to capture NIIMS data under the existing departments at minimal cost to the public. The hope is that National Assembly will seek and consider views from various stakeholders on this Bill in the interest of the nation and discourage bureaucrats from coming up with proposals that cause confusion and sibling rivalry between State agencies to the detriment of the Kenyan public. 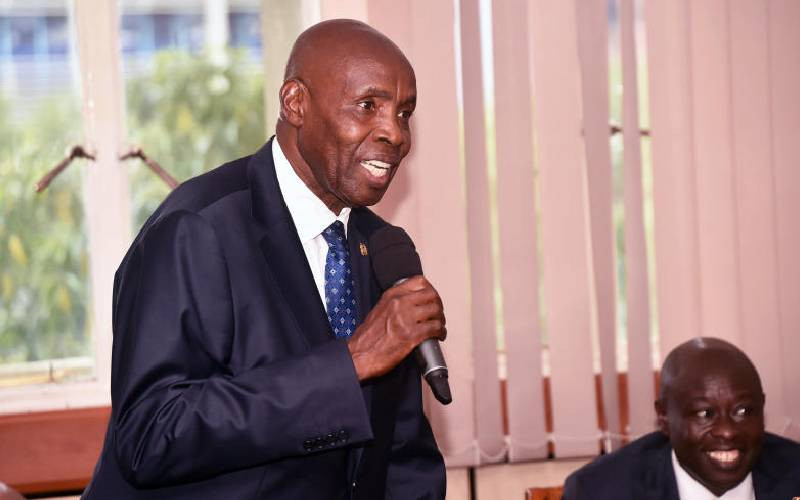 By Justina Wamae Dec. 07, 2022
Opinion
What ails our public service 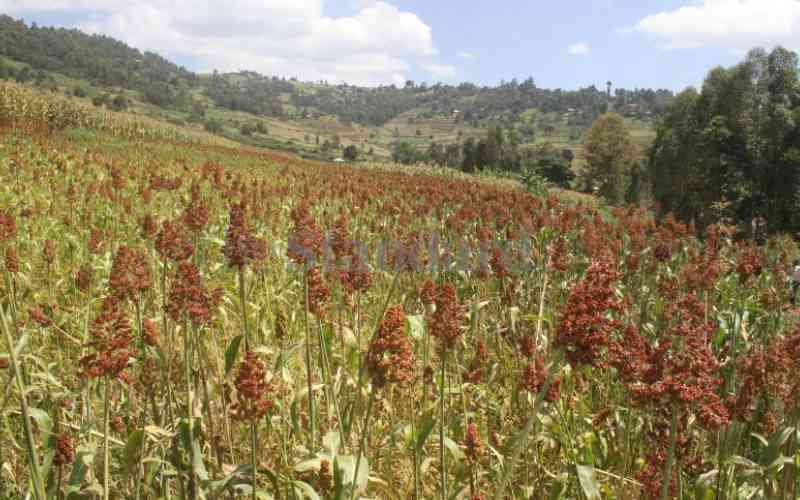 By Fanis Inganga Dec. 06, 2022
Opinion
GMOs unlikely to end hunger in Kenya, but indigenous foods can
.