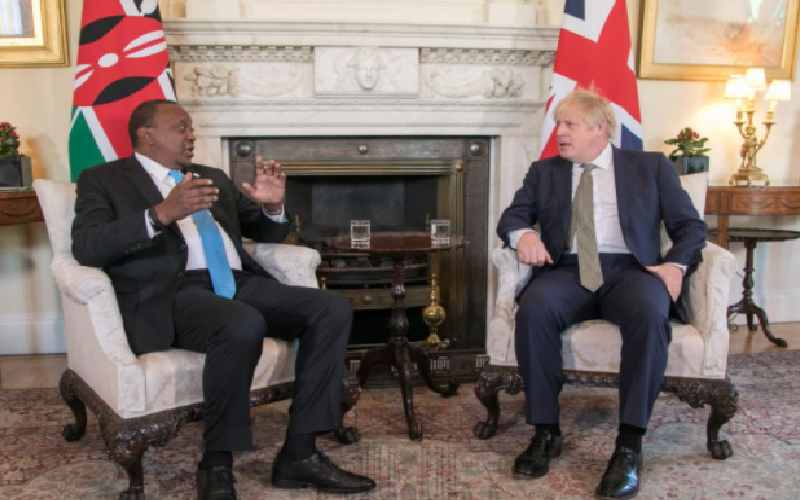 The new Constitution came about partly because of a long history of the government using bad or discriminatory laws to the detriment of the very citizens it was meant to serve.

Specifically, the Constitution safeguards the rights of Kenyans to fair and equitable treatment under the law, to equal opportunities, be they in education, business or leadership, and to participate fully in making laws and in decisions that affect them.

The last part, known as public participation, has tripped many national and county government bodies when they attempted to impose undemocratic or single-sourced decisions.

The latest arena for this has been in international treaty-making. In a landmark ruling, the High Court in Nairobi in 2019 threw out a double-taxation agreement between Kenya and Mauritius after the Tax Justice Network Africa, an advocacy group, challenged it for failing to follow the due process in its ratification.

It sent out a rude reminder to the State Law Office and Parliament, that involving and seeking public input in law-making, be it municipal or international law, is not a choice; it is a constitutional demand. Late last year, the government sought to bring to Parliament just before Christmas, a bilateral treaty between Kenya and the United Kingdom, seeking to establish a Free-Trade Agreement (FTA) between the two countries.

Again, the government in a typical fashion demonstrating the contempt with which it holds its citizens attempted to rush the agreement through the National Assembly before it was brought to a halt last week. MPs Jude Njomo (Kiambu Town) and John Kiarie (Dagoretti South), reiterated that the document must be scrutinised to establish how, if at all, it benefits Kenyans, especially small scale farmers and businessmen.

It turns out that even as the Industrialisation and Trade Ministry sought to push through the agreement, it kept its contents hidden from the public.

When it became apparent that the document had to go through public participation, again the government was not forthcoming with the contents of the document it had signed with the UK.

Instead, what was posted on Parliament’s website for public participation was an incomplete version, which did not even carry the important annexures where a lot of the fine print is contained.

In essence, unless the government intended for only that portion of the agreement to be ratified, it cannot purport to have subjected the UK-Kenya FTA to public participation. It raises the question of why a government purporting to be negotiating better trade terms for its people would not only keep them in the dark about the details but also appear to be in great haste to ratify the same.

It is both a display of a very contemptuous attitude to the citizens and an almost criminal dereliction of sovereign duty. Contemptuous because it is trite knowledge that currently very few big firms benefit from the current tariff-free access to the UK market.

Even though Brexit was approaching at the close of last year, signaling an end to the market access regulations that Kenya enjoyed under the EU regime that Britain was part of, it is no excuse to rush this agreement to benefit a few firms, with no regard to the wider spectrum of Kenyan businesses that aspire to access the UK market.

Britain itself, as it was negotiating Brexit, kept an up-to-date, extremely informative website for its citizens, guiding them on what the new regime meant for them, what they would need to do to continue exporting and importing from the EU, how to acquire travel documents for themselves and their families, the taxes that would apply, among other details.

It is arguably, criminal. As far as we know, the government has not carried out an econometrics study of the impact of the proposed FTA with Britain.

Beyond general statements, it cannot also give tangible, testable, cost-benefit scenarios to the public.

- The writer is a legal and policy communications consultant

This comes as the UF revealed that there are 32,000 university students who have delayed in completing their courses.

By Suleiman Shahbal | 5 days ago

By Jenny Coetzee and Angelica Ouya | 8 days ago