There has been a consistent failure by supermarkets in Kenya to pay their suppliers on time.

This has resulted in distortion at both macro and micro-economic levels.

The most recent case is Tuskys, which has blamed Covid-19 for the prevailing situation. This raises the question of why there are consistent LPOs (local purchase orders) from the retailer, which goes to prove that products are consistently moving off the shelves.

The disastrous story of many supermarkets not paying suppliers is reminiscent of the fall of Uchumi followed by Nakumatt supermarkets.

Smaller supermarkets such as Choppies and others have also gone through similar trends.

Therefore, a solution to prevent supermarkets from unchecked expansion while failing to pay suppliers must be found immediately.

They, in particular, focus on the fact that supermarkets have an upper hand over suppliers as they have better access to the market. Elements of the Retail Trade Harmonised Code of Practice also come into play.

However, to date, there has been limited action focusing on late payments and overexpansion using creditor funds.

But none of the said measures focuses on the cash flow of supermarkets.

This calls for a long-term solution through the control of PoS (Point of Sales) and ERP (Enterprise Resource System) of supermarkets.

In ensuring that payments are made promptly, the government must stipulate that once an item is sold off the shelf, a direct transfer is matched into the suppliers account without the supermarket getting involved.

This is especially for goods sold on consignment, while products sold on credit must have standing orders in place, ensuring that the supplier gets paid on time.

A supermarket must at the same time have two bank accounts, one of which is directly correlated for paying suppliers (revenue account), while the other is for gross profit and remittance of director funds (profit account).

This would ensure they do not expand using the revenue account but from profits made from retailing and director funds. Furthermore, all administration, establishment and distribution costs would have to be paid from the profit account, ensuring that suppliers are always getting their funds.

If the trend of supermarkets continually using suppliers’ funds to expand is left unchecked, it would mean the death of the local manufacturing industry and the ecosystem of supplier credit that is fundamental to economic growth.

Embedding the controlled account measures would also ensure that the government is able to collect the right amount of tax. A secondary question would be how that tax is used.

Although the elements of business privacy and secrecy may be a core argument against the implementation of such a system, the majority, as per the utilitarian ideology, would benefit through timely payments.

In guaranteeing there is no abuse of the system, each retailer would have a maximum credit limit, which would be controlled and managed by an association of suppliers through Kenya Association of Manufacturers, the Retailers Association and a State agency guided by the Competition Authority and the Kenya Bankers Association.

The overall credit limit would be guided by both turnover and payment, hence ensuring that suppliers are paid at all time.

Supermarkets should also have security deposits with the aforementioned association based on an agreed percentage of revenue to ensure that if there are defaults, there is a reasonable recovery on the part of suppliers.

- The writer is a law student and an accountant

Jeremiah says, on average, a tailor can make two body bags in an hour.

By Onyango Rachael | 4 days ago

By Jit Bhattacharya and Rebekah Shirley | 10 days ago

Kenya's path away from oil dependence 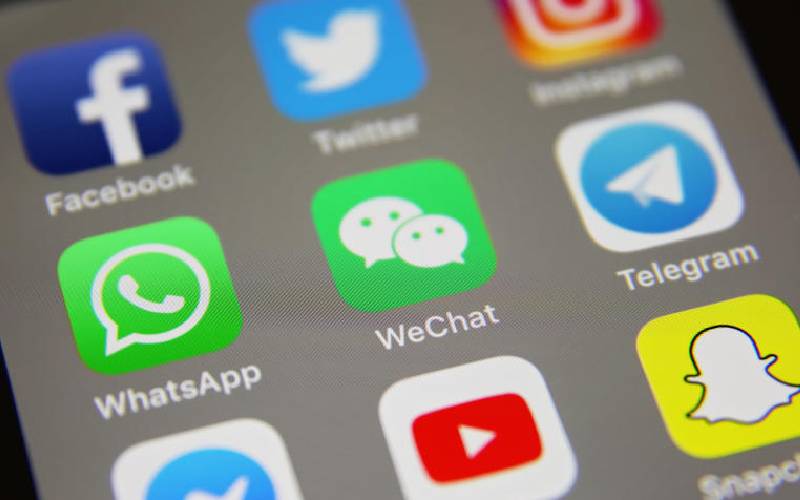