War against fake imports is being won 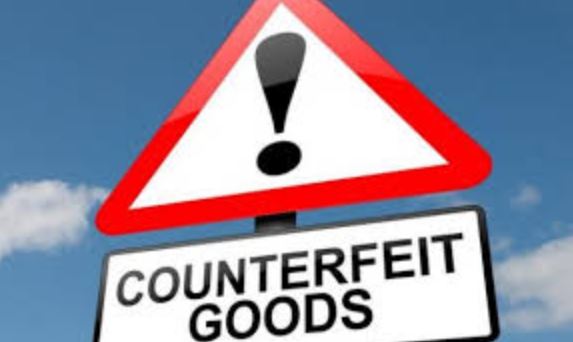 The war on counterfeits and sub-standard goods spearheaded by a multi-agency team last year appears to be bearing fruit.

The war reached its peak last May when President Uhuru Kenyatta destroyed goods worth billions of shillings.

Data from the Kenya Bureau of Statistics (Kebs) shows a Sh4.2 billion drop in the value of telecommunications equipment, mostly imported from China in the first nine months of last year.

It is not a coincidence that the highest drop in the value of these imports was recorded between July and September last year when the battle against fakes was most intense.

But in line with the adage that in every war there are winners and losers, and no innocent bystanders, the importers of these goods and their distributors were quick to cry foul. They even egged others to stage demonstrations in Nairobi.

The State should be commended for standing firm and rejecting calls to allow the already imported goods to be sold to hapless Kenyan consumers.

Perhaps, the Kenyan government should ask China to help stop such imports before they leave its factories.

Ugandan President Yoweri Museveni set an example when he summoned the Chinese envoy to explain why his country was selling counterfeit goods to Kampala.

The envoy admitted there were factories in China that made counterfeit goods but explained it was up to Ugandan importers to choose original goods. He argued that they opt for counterfeits because they are cheaper.

Those who import originals, he said, usually end up with dead stock in their warehouses as there are few takers.

This means the State should not only step up the war but also accelerate efforts to educate consumers about the true cost of buying counterfeit or sub-standard goods, including having to replace them at shorter intervals. Further, there is a high likelihood of house fires caused by sub-standard and faulty cables, which are then blamed on Kenya Power.

Because of cost implications, it is not surprising then that dealers of counterfeits have an unfair advantage over those who stock genuine goods.

By African Food Fellows | 4 days ago

By Nicholas Mutunga | 7 days ago

By Patrick Muinde | 11 days ago