Why there is more than meets the eye in census

Forget the jokes and memes about the census, it is a serious and costly business. My interest in the census is driven by academic curiosity and economic reality.

In research, we talk of census when you get information from all the respondents available.

But we rarely take census; it’s costly and demanding in terms of time. The Government has the money and resources to carry out the census; every ten years. We prefer taking a representative sample and extracting as much information as possible from it.

We then generalise to the whole population.

Why there is no need to worry about population increase

Women now on top in the changing jobs market

It likely to be 10 times as much this year.  The colonial government wanted the census to estimate the poll tax, paid by every adult.

The earlier census were less controversial; the resources were centrally shared till devolution came with county entitlement in the 2010 Constitution.

The planning then was about the forest. With devolution, it was about the trees, much more complicated, no wonder the impasse between the national and county governments.

We even want to get into branches with wards.  Today, the census has two broad purposes. One is to share resources (read tax revenues) using a formula that puts a lot of weight on population.

While charts and tables on who takes what share of revenues are common in the media, thre is not much on who generates that revenue.

In the last census, some regions had higher than expected population growth and reaped big in revenue allocation.

Two is redistribution of representatives like MPs which affects revenue allocation through constituency development funds (CDF) and other devolved funds.

It’s this allocation and redistribution that makes census such a hot potato.

The US constitution, which we heavily borrowed from, has the same provisions.

The quintessential purpose of the census was always to help in planning.

The census questionnaire gives a glimpse into that.

The Government wants to know where you live, your gender, age, ethnicity, religion, marital status, migration, orphanage and the number of children.

One would wish this data is used to reduce inequality, not for political bargaining.

What is not said loudly is that analysis of this data at macro and micro level can yield great insights into trends and patterns and in silence how to get political power.

Add the recently collected data on Huduma number and the government knows a lot about us.

While the Kenya National Bureau of Statistics (KNBS) says data on ethnicity is for curiosity and academic purposes, it can be handy to any political party planning to grab power, legitimately.

Voting in Kenya follows ethnic lines. Politicians can focus their resources where it matters most.

Leading politicians “Own” homogenous ethnic blocks and winning is based on shifting the loyalty of a small percentage, often a costly affair.

The Building Bridges Initiative (BBI) proposal more “big” political posts, a code word for reducing that cost. Ever wondered why we preach against tribalism and ethnicity but questions on ethnicity keep popping up in official documents?

We must, however, add that the census questionnaire could have improved.

Why not capture our sentiments, the stuff of behavioural economics?

For example, how happy are we? What are our future prospects depending on our age?

What of cross-ethnic marriages? What of divorces? What of the age when we marry?

Since this data is available at ward level, we can use it to debunk lots of myths.

I have Dundori and Kitise (mwiso wa ndia) in mind.

We are eagerly awaiting the census results which should be out very soon, courtesy of ICT.

The KNBS should also avail past census results for our research.

I would love to see the answers given by my grandparents and parents in 1948.

We can use the data to satisfy our curiosity and get insights into population trends and patterns. Such information is handy for investors, not just cold calculating politicians.

Which is the richest county? Which county saves most? Which has more men and women in the diaspora? Which is the most educated?

Which is the happiest? Which is the most hardworking or laziest? KNBS should follow the Kenya gazette which is online since 1899 edition.

After all, such data, like the gospel, is more valuable when available to the general public.

After all, taxes were used to collect that data.

More importantly, such data is part of our national heritage.

-The writer is an Associate Professor at the University of Nairobi 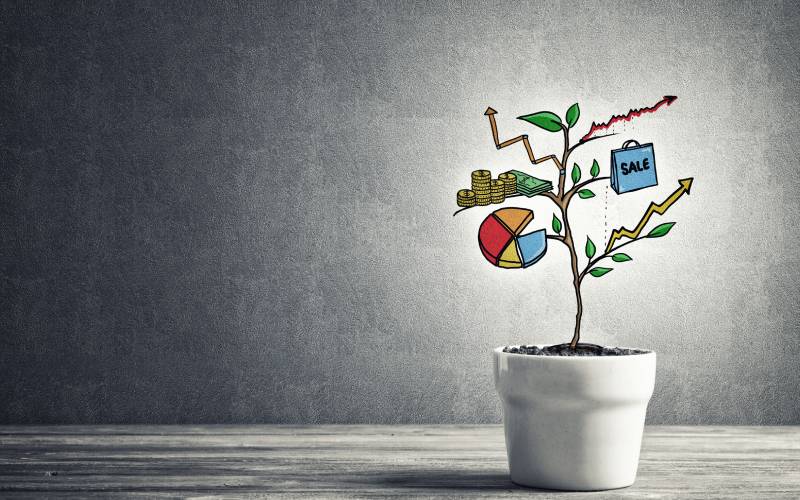 By Gerald Lepariyo | 12 days ago

By James Ombogo Onditi | 15 days ago