Turning the housing dream into a reality 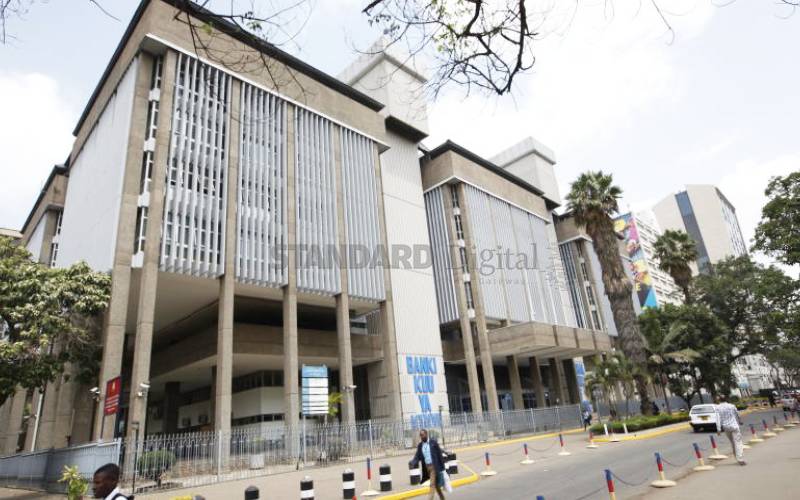 In the new rules, the regulator restricts individual commercial banks from owning more than 25 per cent of KMRC.

It is expected, however, that combined, the banks and other financial entities will own up to 80 per cent of the refinancing company.

The new rules are meant to safeguard the mortgage company’s public interest from being hijacked by private interests as has happened in State corporations many instances in the past.

Treasury says it will restrict its ownership to 20 per cent with its initial investment of Sh1.5 billion serving as the initial equity share capital of the mortgage company.

The majority of Kenyans living in dilapidated houses and paying exorbitant rent, sometimes to faceless landlords, can hope that individuals and interest groups do not stand in their way of getting quality affordable houses.

The huge interest shown by multilateral lenders is an indication that despite well-deserved criticism of the State for its failure to spell out clearly how KMRC will be run, affordable housing is an idea whose time has come.

Initial estimates that the entire project will cost about Sh1.5 trillion is a pointer that the challenge is going to be mobilising the huge financial resources required to turn the dream into reality.

Fortunately, the World Bank (WB) has committed to lend Sh25 billion while the Africa Development Bank has pledged Sh10 billion for the project.

They are expected to translate offers into hard cash as soon as KMRC is operational.

Bilateral lenders, are also expected to chip in.

Investors have interest in building affordable houses with one committing to building 100,000 units. Why is the State is taking its time?.

Why buying Greenland by US makes economic sense

This territory makes part of at least 15 states today.

By Ken Mwenda | 6 hours ago

By Kendi Ntwiga | 1 day ago

Of Ireland, its resemblance to Central Kenya and ‘Mûngû’
Feedback