Why it is right time to know drivers of electricity demand 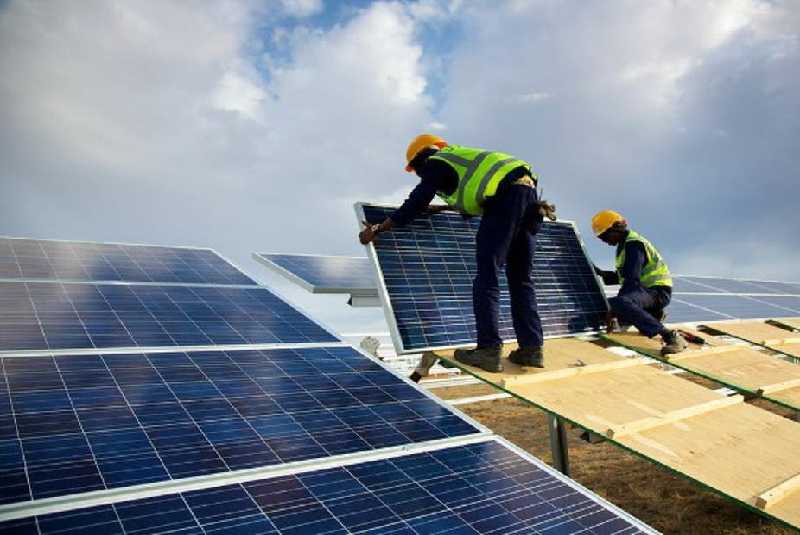 With electricity access rising from approximately 30 per cent in 2012 to over 70 per cent in 2018, there is an obvious power demand stagnation. The Mckinsey Energy report 2018 gives an insightful analysis of the global scenario of the region’s GDP and population growth are not translating to an increase in power demand.

In the US, electricity demand has plateaued compared to the annual compound economic growth rate of 2.4 per cent reported in the last 10 years. The stunning trend with broad implications is a result of efficiency and deployment of renewable energy programs has led to the de-carbonization of energy markets.

In the US and Europe, the last 10 years energy intensity, which is the ratio of final energy consumption and gross domestic product, has dropped considerably.

The key drivers of these phenomena are the growth of the service sector that is driving the GDP rather than the industrial economy. Kenya has seen 90 per cent growth in the service sector from 2006 to 2017, which is now taking the lion’s share of GDP. The internet, mobile interaction, coupled with tourism are other sectors that require less power demand to thrive and in the recent past recorded tremendous growth.

Another factor dragging down power demand is the energy efficiency drive across all sectors of the economy. With associations like Kenya Association of Manufacturers (KAM) leading the way, billions of shillings have been invested in factories to implement smart solutions that decrease consumption through implementation of smart sensors, efficient motors, ventilations and alternative sources of energy, which are cheaper.

Buildings are now becoming more energy efficient thanks to regulators and the Government. The growth of the middle class in Africa is raising the demand for products like fridges, LED lighting Smart applications and other services that are energy efficient reducing the electricity intensity per home.

The cost of batteries and inverters are reducing while the use of electric cars and hybrid cars is on the rise. This is, in turn, inhibiting the demand for fuel as the driver of industries and motor vehicles. China’s declaration of 10m electric cars per year by 2021 and every model in the world racing to offer cheaper EV cars especially for trucking business is bound to cause repercussions across the fossil fuel value chain.

Growth of renewable energy is another factor primarily affecting demand for power. Solar and wind generation is growing at a rate of 12 per cent per year driven by the downward trend of manufacturing cost, installation cost, and retail tariffs.

In addition, this source of power do not need to be produced in centralized places hence we are having many organizations looking at cutting cost by installing solar or windmills and selling the excess to the grid. This energy can also be captured and stored through the battery storage market that is improving continuously and pricing coming down.

The energy sector in Kenya has done extremely well in delivering on abundant electricity that is 80 per cent renewable with 1500MW coming on board in the next two years putting the policy makers at a tight spot on what to do with the excess power.

With the de-carbonisation of the energy sector and its attempt to meet emission levels spelled out in the 2016 PARIS Agreement, various policy initiatives are being driven to reduce consumption and increase efficiency.

The energy sector players in Kenya and the region at large must address forward integration measures to push their industrialization counterparts to unlock the manufacturing sector, mining, agriculture sectors opportunities. They must also position themselves as a regional energy center that can support any energy deficits across Eastern and Southern regions.

It was well articulated by Eng Rosemary Odour of Kenya Power during the ‘Unlocking  Opportunities in the Energy Act 2019 ‘Energy Debate at Crown Plaza, “A customer who uses electricity efficiently tends to use more and enjoys a better lifestyle.”  In the same context energy efficiency programmes in factories or manufacturing sectors bring about increased financial saving, that can be used to escalate production. With the manufacturing sector still lagging behind, we still need to know who is in charge of driving electricity demand with the supply outstripping demand in the short term.

There’s no shortage of money advice. Even those who have no money seem to have something to say about how to make and maintain wealth.

By Chilion Ogol | 17 hours ago

By Carl Manlan | 8 days ago

By Patrick Muinde | 15 days ago