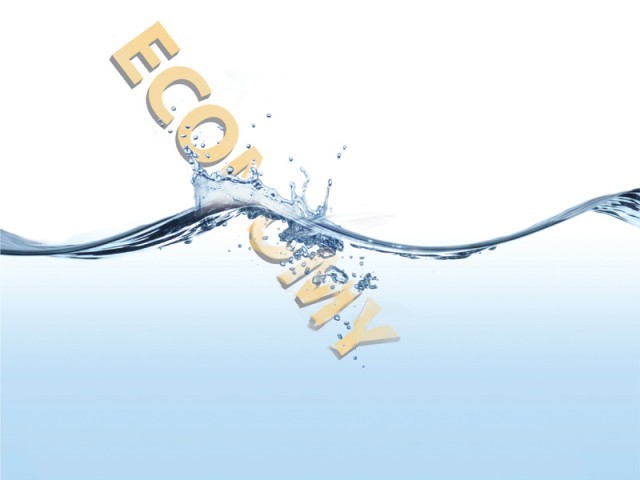 There seems to be a leadership vacuum in the world right now partly evidenced by the lack of consensus in the protectionism versus globalisation policy dilemma. While prominent global leaders are pushing the envelope with the trade wars, economists are predicting a potential financial crisis.

Notably, global growth has decelerated gradually compared with its strong historical performance. Some of the reasons given for this slowdown include the recent rise in protectionism, dimming of economic activity, increase in trade wars and tighter credit characterised by high interest rates.

Evidently, during the 2016 US presidential campaign, most of the Republican candidates made remarks that showed their bias for protectionism. They vowed that if elected, they would stop any bad trade deals that pose a threat to US industries and firms; all in an effort to protect their economy and citizens’ livelihoods.

Since his win, Donald Trump has made constant remarks on possible change of the existing foreign and trade policies, claiming they are not in favour of his nation; claims most experts are sceptical of.

In a recent address at the UN General Assembly, Trump noted that his nation is systematically renegotiating broken and bad trade deals. This, he explained, is as a result of some countries not granting fair and reciprocal access to their markets even after having free access to American markets for decades.

These remarks might have mainly been targeted at China as Trump’s administration recently raised tariffs on Chinese imports to $250 billion. In what seems like retaliation, China responded with duties of its own on US products which currently stand at $100 billion.

The US has also accused China of currency manipulation. Experts have however warned that this dispute might taint these two economies pushing away investors, companies and countries.

In 2016, United Kingdom (UK) held a referendum where a majority of British voters opted out of the European Union (EU). Among their reasons for the exit was that the EU was expensive, limiting on trade deals and a source of uncontrolled immigration. The exit scheduled to officially occur on March 29, 2019 might however be halted following calls for a second referendum to remain in the EU. Those rethinking Brexit apparently realise the country stands to lose economically by going it alone.

In the face of a changing global trade environment, African leaders should get to the decision making table in order to secure their economies and improve their people’s lives.

The continent boasts of some of the best resources in the world, yet its leaders lack the expertise to cross sell them to other nations while maintaining an upper hand in trade agreements. Instead, the continent is in a cash crunch with foreign debt, mainly Chinese, running into trillions of dollars.

A World Bank report released early this year noted that 18 Sub-Saharan African nations are at growing risk of debt distress because of heavy borrowing and gaping deficits. Among these countries are: Angola, Ethiopia, Kenya, Ghana, Nigeria, Tanzania and Zambia. While proponents for the loans argue they are channelled towards much-needed development projects, sceptics are jittery about the contingencies attached to these loans in the event of default.

In March this year, the African Continental Free Trade Area (AfCFTA), a regional body, urged African states to join forces and promote the free movement of goods and services made in the continent. AfCFTA pioneers note that if all 55 countries joined, it will be one of the world’s largest free-trade areas with over US $4 trillion in combined consumer and business spending. Unfortunately, only seven countries have signed so far out of a target of 22 for the agreement to come into force.

Similarly, the East African Community has been in the process of signing an economicpartnership agreement with the EU. Unlike its neighbours, Tanzania failed to sign the pact, arguing the agreement may have adverse effects on its economy.

From the above, one wonders where the strategic thinking is to secure the continent’s place in global trade.

It is imperative for African policymakers to prudently craft policies geared towards unlocking their nations’ economic potential, while ensuing selfish interests do not hinder opportunity for growth. If this does not happen, our continent will remain on the edge as major global powers engage in healthy policy debates and impose their ways on us.

Maize, Kenya’s staple food, has threatened to split political leaders in the North Rift and is emerging as a central debate for the 2022 politics.

By Efayomi Carr | 8 days ago

How fintech in Africa is surging in the Covid-19 pandemic

By Joseph Owande | 8 days ago