Leave your office at work when on holiday 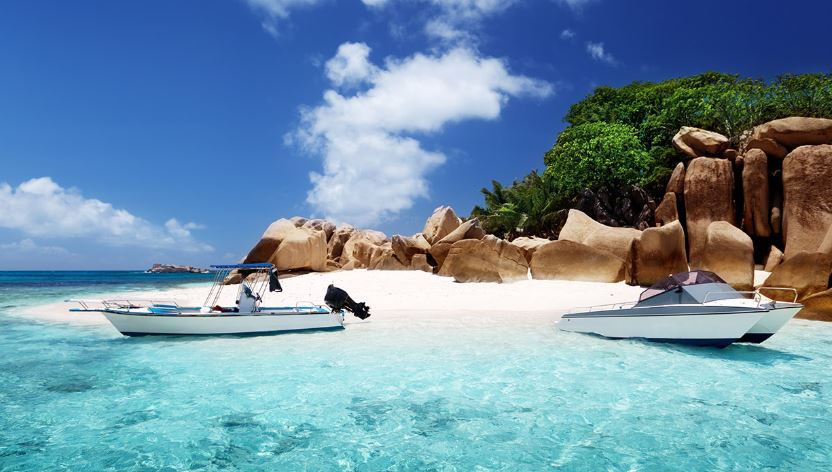 Have you been on holiday but feel as though you’re still tethered to your office? Have you drawn disapproval from your loved ones for needing to “just check work email quickly” when everyone wants to go to the beach?

You’re not alone: a new British Airways survey has found that most breadwinners only feel they’re out of their boss’s reach when they travel at least 1 600km from the office. A third say they only really let go of work when they take a long-haul flight from the UK to, say, Florida, Australia or Africa.

Sue Petrie, British Airways’ Commercial Manager for Southern and Eastern Africa, says that while the survey was conducted in the UK, it’s safe to suggest that breadwinners in other countries feel similar pressures.

“Access to digital media means that potentially anyone, anywhere can have access to their office, clients, colleagues and suppliers. While that can make your business competitive and efficient, it can also make it hard to switch off, even when you’ve earned a break. That can be frustrating.”

You can, of course, head as far as you possibly can away from the office physically: the furthest airport from Cape Town, Durban and Joburg is Honolulu in Hawaii. It’s the antipode, the furthest destination from a given point on Earth; it’s nearly 30 hours of flying.

While Hawaii is a gorgeous destination, you needn’t travel there simply to get away from work, says Petrie. She adds that any holiday will benefit from planning time off work, whether it’s a few days at that favourite spot on the Wild Coast, with all its memories of childhood holidays, or the road-trip around Iceland that you’ve been planning for years. She suggests the following:

Schedule your withdrawal: if you have tasks to delegate to colleagues, it may be useful to set aside time for a handover meeting with all relevant contact details and information. It’s a sad fact of working life that some co-workers find it easier to disrupt your breakfast on the hotel patio than to read the information you sent them that would answer their questions. So, while it’s good to send your team all the intricate detail they might need, some team leaders find it useful to create a document for colleagues titled, “Read this before contacting me,” similar to the FAQs (frequently asked questions on a website).

Make a date: Not all teams need to have this spelled out in such detail, but it may be useful to let everyone know which is your last day at the office. Try setting aside that day to have final briefings with to-do lists for all concerned. In effect you’re saying, “Are there any questions?” before you leave. That’s also the day to set up your Out of Office notice on Outlook, along with the names and numbers of who to contact.

Set up feedback: Many of us work while on holiday because we dread returning to a pile of work, or to tasks that need redoing because of halfhearted, distracted or overworked colleagues. Scheduling some time on your return to get an update on what happened while you were away will help you to get up to speed quickly. It may also encourage colleagues to whom you’ve delegated work, to in fact do the work rather than explain why they haven’t.

Double up or go silent: some businesspeople find it useful to have two mobile devices when on holiday. The idea is to use one for business, which is only switched on for a few minutes each day, while the other is used for holiday-related activities like GPSing, playing music or hailing rides. If that’s all too much effort, simply leaving your work device switched off or for the truly brave – at home – can feel truly liberating.

At the core of the issue, says Petrie, is the need to make the most of your time off. If you’re subconsciously at work even when you’re on holiday, chances are that you’ll feel cheated afterwards. Far better to disconnect completely, dive into the sea or into a big book, and leave the work to those who’re at work.

The change has seen Aldo Mareuse, a French national who was serving as the CEO since mid-2016 exit, two years after he took office.

By Rajul Malde | 6 days ago

By African Food Fellows | 13 days ago