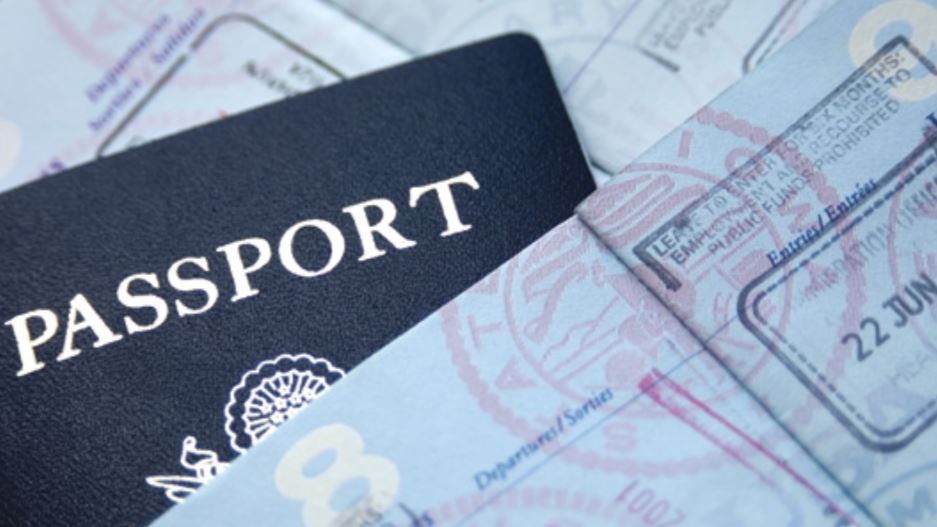 The recent crackdown on illegal immigrants in Kenyan is being celebrated by Kenyans who believe they take our jobs. How many jobs have they taken up?

Before we celebrate, let us ask; what is attracting foreigners to Kenya?  What is the economic contribution of immigrants?

It’s simple - they are attracted by economic opportunities - some legal others illegal, on the grey areas of the economy.

Some want to start new businesses, others want to expand to new markets after saturating home markets. A few are fugitives of just. Globally, immigrants identify opportunities better than indigenous people.

That is not hard to explain. Once you live in one place, you get absorbed into idiosyncrasies of the place, the cultures, the stereotypes and you are blinded from seeing opportunities.

Leaving one’s home makes you creative and innovative. A good example; do the natives of Kiambu see the strategic location of Nairobi? Compare that with someone who was born in Homa Bay or Shamakhokho?

After a night on the road, you are likely to appreciate more what it means to be near the seat of power and economics.

Immigrants are also less choosy and through experimentation, often get it right. A schoolgirl who has never left Kenya might consider teaching a bad job. An immigrant would celebrate in getting get such a job to escape poverty or better save money to start a business.

They also perceive entrepreneurship differently. What indigenous people think is dirty work is seen by immigrants as a good job or business. Talk to Kenyan immigrants in the US.  Why do they prefer nursing more than indigenous Kenyans?

Immigrants take bigger risks. Living in fear of being deported; having no relatives or no social networks force you to be creative and innovative.

After overcoming odds, they often form formidable networks and at times cartels.

Immigrants have another asset; they can make comparisons with their original homes.

This learning is an asset in entrepreneurship.

Why for example did natives of Murang’a and not Nyeri or Kirinyaga end up owning large chunks of River Road?

Do they still own it? How did Italians end up dominating?

New York?  Which part of India do most Kenyans of Indian origin come from? Immigrants also happen to be a self-selected group; ambitious, determined and focused.

The presence of immigrants in Kenya from neighbouring countries and Asia shows there are entrepreneurial opportunities we have not exploited.

You may not agree with me, but these opportunities might never be exploited; we never see them. Don’t we say the less travelled think their mum is the best cook? Such unexplored opportunities mean we need an optimal level of immigration.

Countries like the US long realised that and introduced green cards and other types of visa. Interestingly, even within the country, immigration has an economic value, allowing immigrants to explore new thinking and identify opportunities “natives” can’t see.

We need to explore how much entrepreneurship is bottled in counties because of no immigration based on culture and fear from 2007/2008 post-election violence.  Beyond taking our jobs, immigrants often create disproportionally more jobs. They wake up the natives up by offering them competition.

Well controlled, to avoid criminals and carpetbaggers, immigrants can be an economic asset.

Google, Intel, and other big firms we admire in the US and other countries were started by immigrants. The same applies to lots of Kenyan firms.

Does this mean we need a Kenyan green card?    Immigrants are attracted to Kenya for another curious reason; we love pessimism, seeing the glass as half empty. This pessimism means that despite the high level of unemployment, not many people believe in possibilities.

Immigrants whose home countries are often worse see optimism in what we think is pessimism. They easily thrive. Having not travelled ourselves, we become bitter with them and blame them for our problems.

Who bore the brunt of post-poll violence? Remember xenophobic attacks in South Africa?

Immigrants are assets. After all, labour is one of the factors of production. We must not condemn them but appreciate their contribution to the economy.

It would not be an exaggeration to suggest that the presence of immigrants is a sign that an economy has slack capacity and opportunities.  And loudly, the economy is doing as bad as we are made to believe. Flies are always attracted by meat…

What if the US chased all immigrants? What if Nairobi chased all the immigrants?  Politicians worry about the possible shift in voting patterns and threat to power.

Economists are more interested in the economic potential of immigrants their ideas and contribution to the global economy. Are borders not our creation?

Let people look for opportunities wherever they can be found. Immigrants are not to be feared, they should be harnessed for their economic potential.

By Leah Nduati | 8 days ago

By Peter Wambu | 8 days ago

Adoption of local innovations, the answer to Kenya’s unemployment
Feedback