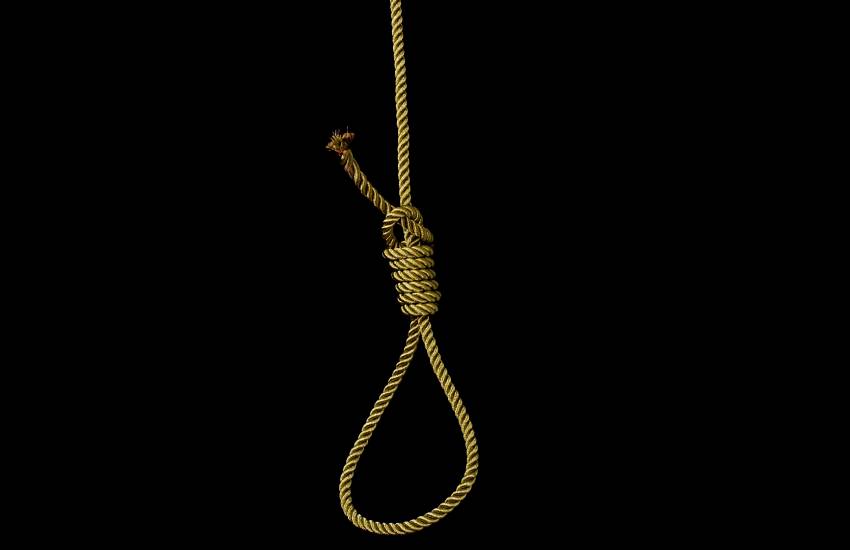 Grief struck a village in Homa Bay County after a Standard Seven pupil committed suicide on Saturday night at his parent's house.

Mavin Okuku, reportedly hanged himself at his parents’ house at Ramba village in Mbita Sub-county over claims that his mother deterred him from watching a football match between Chelsea and Manchester City on Saturday night.

The minor who was a pupil at Ramba Primary School was found dead on Sunday morning.

He is said to have earlier shown enthusiasm on the day of the match.  He told his parents that he would leave home to watch the game at Ramba trading center that night in the company of his friends. Manchester City was his favourite team.

According to Mfangano North chief Bernard Oloo, the boy’s mother turned down his requests to watch the match and told him to go and sleep.

“His mother locked the door from outside when the boy was already in his room. She intended to prevent him from sneaking out,” Oloo said.

However, the family found him dead when they opened the door.

The body was taken to Med 25 Kirindo mortuary.

"The boy did not leave any suicide note. For now, we cannot tell exactly what caused his death," Sang’ said. 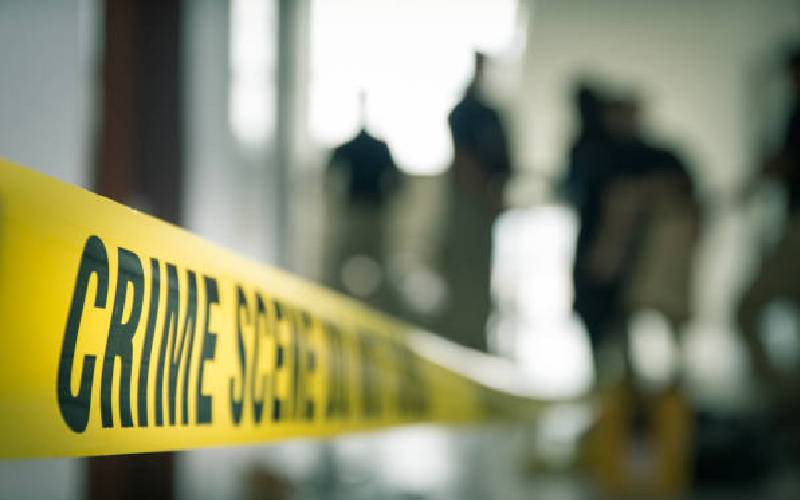 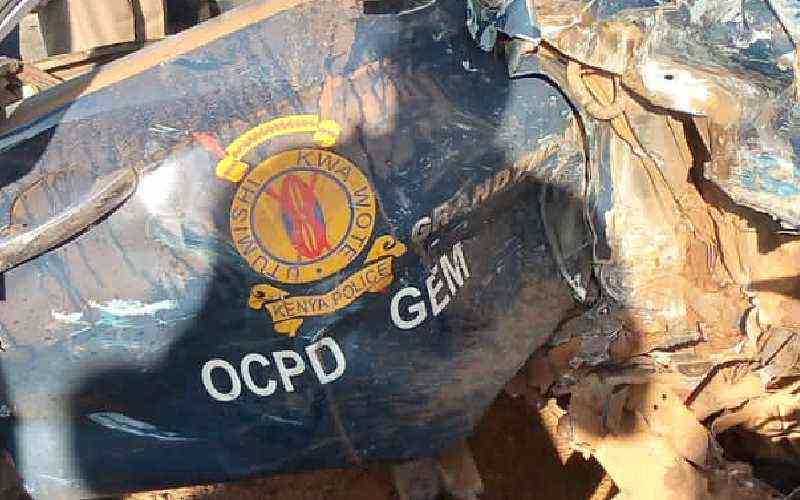