Veteran journalist Philip Ochieng was buried at his home in Manyatta Village, Migori County yesterday. His family, led by daughter Judith Adhiambo, eulogised him as a family man.

They said he was a celebrity to the outside world, and famous as a wordsmith, but was always quiet at home.

“It had great meaning for me. My father was never an orator both in public and at home,” said Adhiambo.

The family said despite Ochieng’s quiet disposition, he still played with the children, especially his grandchildren.

His grandson, Philip Ochieng Junior, said he spoilt them by taking them to parks and buying them candy.

“He was a doting grandfather, we were always there and fought to catch his attention and open the door for him when he came home from work,” Junior said.

Editor’s Guild president Churchill Otieno remembered Ochieng as a person who stood out as the father of professional journalism.

“He built that stage into a global one and his home was no longer Manyatta but the world,” Otieno said.

He thanked Ochieng’s family and the people of Manyatta village for giving them a great person.

Senator Ochillo Ayacko said the late Ochieng shared knowledge as he prepared people to succeed him in the field of journalism, which he helped shape for six decades.

“In this village, we will remember him as a great person,” Ayacko said.

According to the family, Ochieng, who spent many years in Nairobi, came back home this year and fell sick after three weeks.

He was taken to St Joseph Ombo Mission Hospital where he died on April 27.

Ochieng was married to Jennifer Dawa with whom they had four children. He had another child from an earlier relationship. 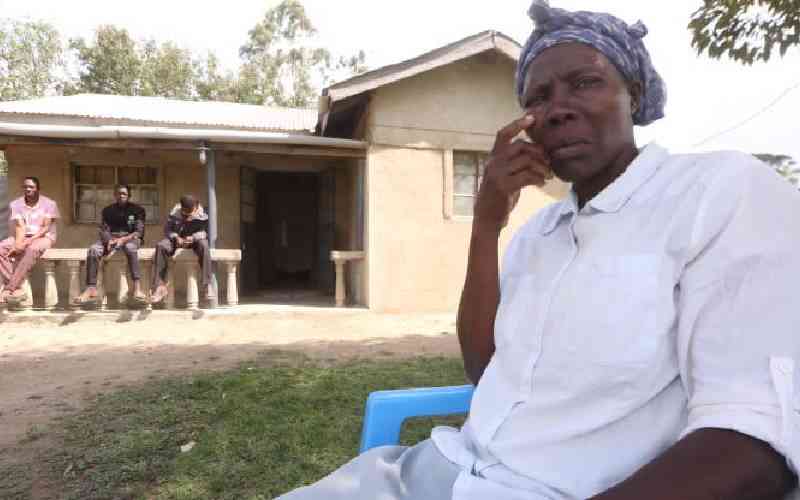 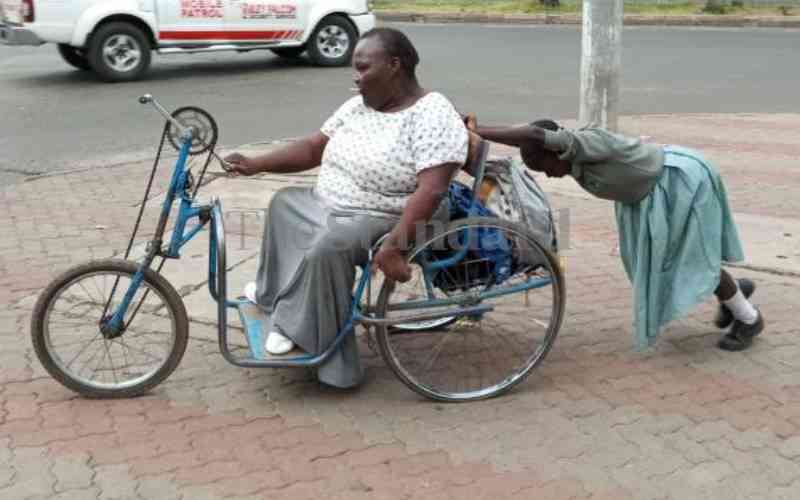 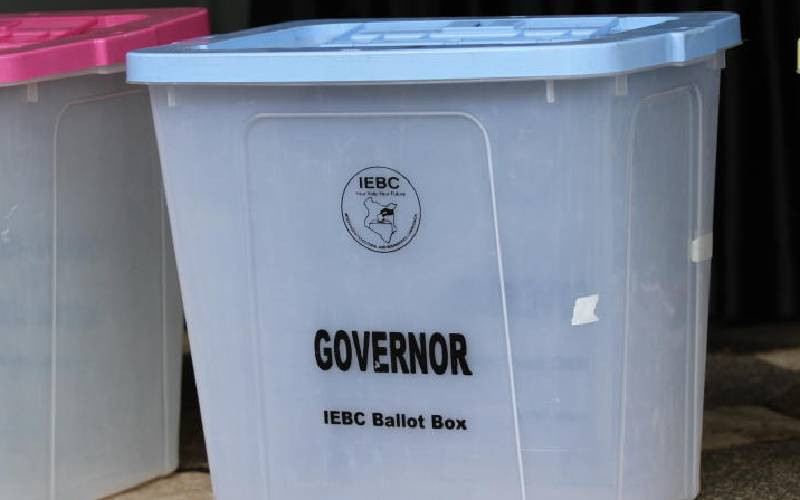