Why Ukur Yatani’s budget is a make-or-break affair

On April 7, National Treasury Cabinet Secretary Ukur Yatani will read his last Budget under President Uhuru Kenyatta’s administration and with only four months before the August 9 General Election.

The next 12 months of the Budget cycle will be critical for President Kenyatta, who will be aiming to cement his legacy by steadying the economy from the aftershocks of the Covid-19 pandemic, drought and a restless global market rocked by the Ukrainian crisis, which has pushed up the cost of food and fuel.

He will also be seeking to fulfil and tie up some of the campaign promises he made when he was first elected nine years ago. Apart from the Big Four agenda, the Jubilee government’s promises included a number of big-ticket projects such as the Lamu Port.

With time running out, the President also has to contend with political re-alignments emerging in the run-up to the polls, which threaten to scuttle the smooth implementation of the next Budget, with lawmakers who will soon be seeking re-election tempted to introduce populist measures to woo voters.

For Mr Yatani to read the Sh3.31 trillion Budget for the next financial year, which starts in July, Parliament must first approve a Bill that spells out how counties and the national government will share revenue.

Parliament has to pass the Division of Revenue Bill, 2022 without which “it will be unconstitutional for Mr Yatani to deliver the Budget highlights,” according to National Assembly Speaker Justin Muturi.

The High Court in 2020 ruled that the Division of Revenue Bill must be approved by Parliament before the tabling of Budget estimates and reading of the Budget speech.

A showdown is looming in Parliament after the Senate sided with the Commission for Revenue Allocation (CRA) to increase the counties’ share to Sh495 billion from the Sh370 billion that had been approved by the National Assembly.

“Mediation will play out even this time as it happened in 2019,” said Mr Churchill Ogutu, an economist.

Should the Bill go back to the National Assembly, there will be realignments along political lines.

“That means that there will be a delay in the Budget,” said Mr Ogutu.

The National Treasury intends to spend Sh3.31 trillion in the financial year starting July, with most of the Budget to be implemented by President Kenyatta’s successor.

The top contenders in the race to succeed Mr Kenyatta are Azimio la Umoja’s Raila Odinga and Kenya Kwanza’s Dr William Ruto, Mr Kenyatta’s deputy. Mr Odinga has in the past pledged to continue with Mr Kenyatta’s legacy while Dr Ruto has been rooting for change.

Their coalitions have also differed on how the Budget should be implemented. Dr Ruto’s allies in the National Assembly sought to overhaul the spending plan by proposing changes meant to make it more friendly to the masses. However, most of their proposals failed.

For instance, Kikuyu MP Kimani Ichungwa made proposals to increase allocations to counties from the Sh370 billion to Sh495 billion. Other MPs also wanted Sh50 billion put into a fund for small businesses. Both were defeated on the floor of the House.

Having fought each over a number of Bills, including the Political Parties Bill, the two camps have now set their eyes on the Budget as their next battleground for political supremacy.

It will be tricky for President Kenyatta, who has thrown his support behind Mr Odinga, to reject the populist proposals yet he also needs to stimulate the economy and complete his legacy projects, including those under the Big Four agenda.

The electioneering period is a tough period for the incumbent. Investors tend to be jittery, employing a wait-and-see approach, thus denying the country critical investments. It is also the time when citizens want to have their cake and eat it too; voters expect to pay fewer taxes but want to be lavished with campaign goodies such as roads.

The good news, however, is that the economy seems to be recovering from the adverse effects of the pandemic, with the government rolling back virtually all the containment measures that hampered the movement of people, goods and money.

However, being an election year, there is a general feeling that the government needs to tax less but increase spending to prop up businesses that have been enfeebled by the pandemic. But this risks widening the Budget deficit - the gap between projected expenditure and revenue.

A huge budget hole needs to be plugged by more borrowing, a source of rage for many Kenyans who are against an administration whose appetite for loans seems insatiable.

MPs have already indicated that it will not be a walk in the park for Treasury CS Yatani. They have proposed that borrowing in the upcoming financial year be capped at Sh400 billion or 3.2 per cent of the Gross Domestic Product (GDP).

In a report tabled on February 15, the National Assembly Budget and Appropriations Committee said the Budget hole of Sh846 billion that Treasury proposed was likely to breach the Sh9 trillion debt ceiling.

“It is forecast that by the end of June 2022, the stock of debt will amount to Sh8.6 trillion, which means that the only amount available for the next financial year without an amendment of the ceiling will be Sh400 billion,” said the report on the 2022 Budget Policy Statement.

Experts have noted that due to the fear of voters’ outrage and a downturn occasioned by the pandemic, most of the revenue-collection measures highlighted in the Finance Bill, 2021 are generally aimed at deepening the tax bracket rather than widening it.

Pressure to endear itself to voters might see the Jubilee administration rush to complete some of its mega-projects, some of which are not viable in the short term.

But there is yet another stumbling block on Mr Yatani’s way, making it difficult to go on a spending spree even if he wanted to.

The IMF has flagged the upcoming elections as one of the major risks to the Sh256 billion arrangement that is supposed to make President Kenyatta’s government start living within its means. Dr Ruto’s camp has accused President Kenyatta, especially in his second term, of burdening Kenyans with debts.

The country’s current debt stands at Sh8.2 trillion and is expected to hit over Sh10 trillion by the end of June next year. 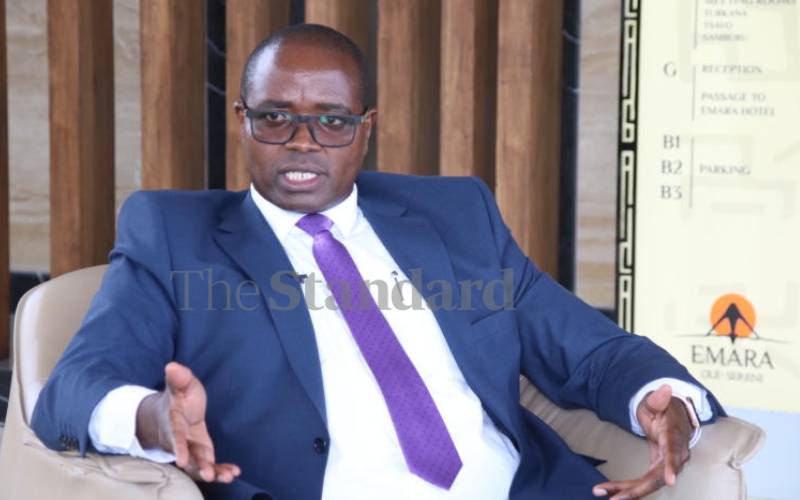 Next article
Premium
Why were giant supermarkets named 'Something Mattresses'? 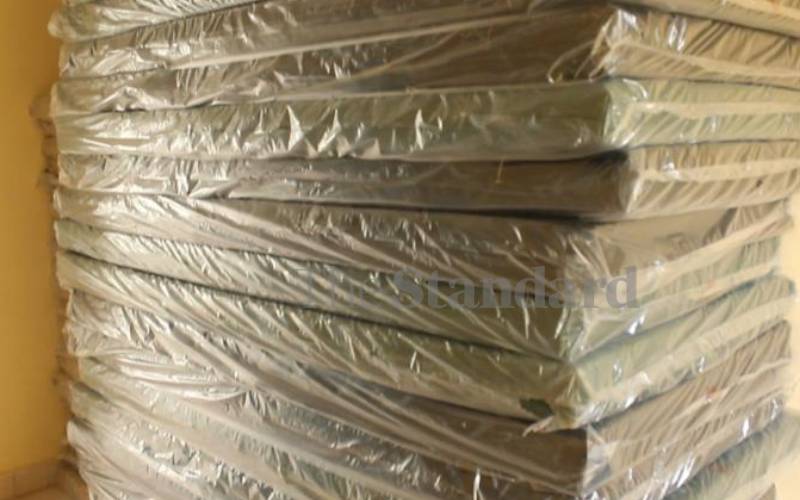