Standard Chartered (StanChart) Bank of Kenya's staff costs have fallen to the lowest level in six years after shedding over 800 jobs since 2014.

Latest disclosures by the bank show that staff costs dropped by 18.4 per cent to Sh6.27 billion last year from Sh7.68 billion in 2020, as the lender trimmed about 100 jobs.

The costs are the lowest since 2015 when the annual spending was Sh6.22 billion. The cut has come on the back of retrenchments and natural attrition.

“We are now down to 22 branches and colleagues, just below 100, have been impacted,” said StanChart Kenya Chief Executive Kariuki Ngari in an interview with The Standard.

In the seven years to 2020, Stanchart has spent over Sh2.11 billion on redundancies as it shifted to digital channels to serve customers.

Mr Ngari said about 20 staff were redeployed into other roles within the business, and the bank continues to invest in reskilling staff for the new banking landscape.

He said it would be difficult to say the right level of staff has been achieved given the ever-changing technology and shifting customer needs.

“It is difficult to say we have reached the end because I don’t know what tomorrow will bring. Technology changes things and creates new opportunities,” he said.

Footfall in banking halls has been dropping, putting at risk customer-facing jobs such as tellers as most customers continue to cut preference for branch transactions.

Mr Ngari said investments in areas such as wealth advisory have been necessitated by the shifting demands of customers, with some branches seeing over a 90 per cent drop in footfall.

“We have seen that shift. It is moving away from brick and mortar into new areas that the new dispensation we are operating in requires,” he said.

“As clients shifted, there were some branches where we saw over 90 per cent drop in footfall and we looked at it and had to decide whether to keep them.”

The onset of the Covid-19 pandemic in March 20a20 accelerated the fall in branch activities as people sought alternative channels such as mobile and online banking to lower the risk of contracting the virus. 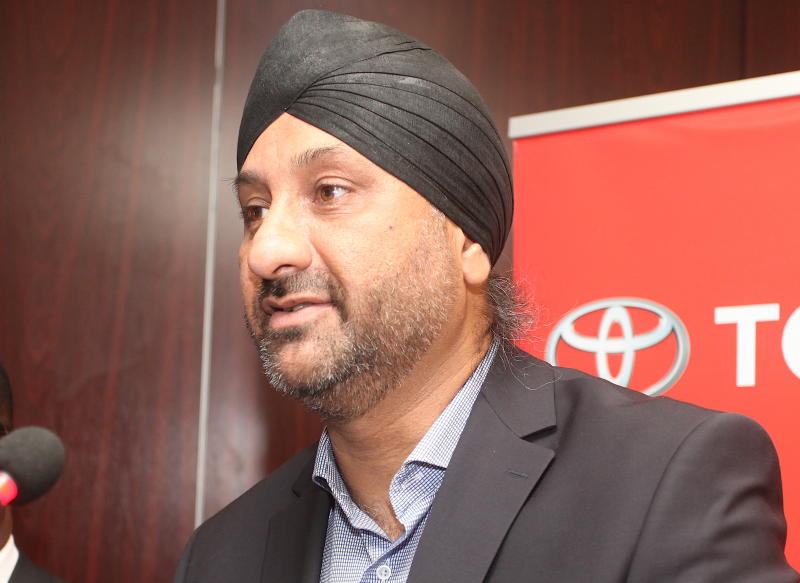 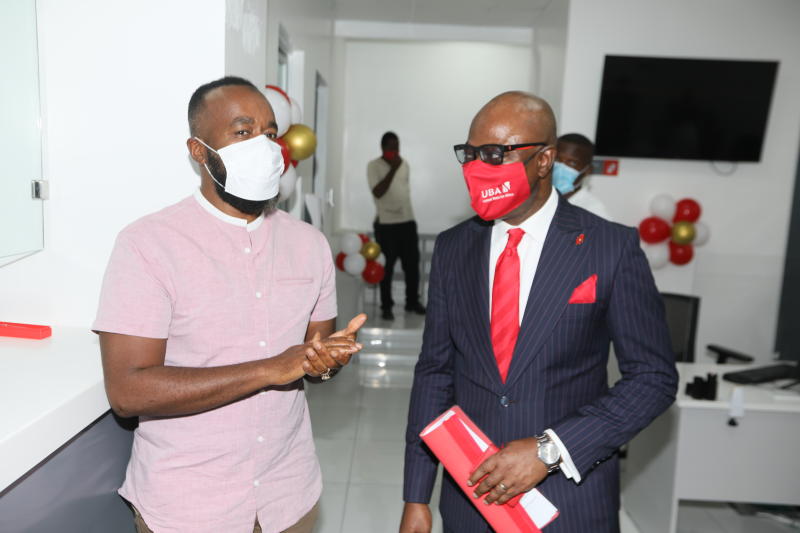