Safaricom staff back in Ethiopia ahead of launch

Safaricom has taken employees back to Ethiopia to step up preparations for the commercial launch of its operations on the back of easing tensions.

The telco, which in November last year evacuated its employees from the Horn of Africa country due to armed conflict and civil unrest, now says the staff are back.

“Staff returned early January already and work is progressing well,” said Safaricom Chairman Michael Joseph in response to a query from The Standard.

The staffing removes fears of delay in timelines for the telco, which plans to start Ethiopia operations this year.

It will compete with Ethio Telecom — the only telecommunications firm in the market. Safaricom has up to mid this year to launch its operations based on licence obligations.

It targets to start with 1,000 sites and hit 10,000 sites by 2032 as it pursues a strategy of own and shared sites to expand. It had evacuated its staff at the time a number of countries, including the US, had asked their citizens to leave as Tigrayan rebel forces advanced towards the capital Addis Ababa.

But Ethiopia’s parliament mid last month voted for an early end to a six-month state of emergency in light of improving security conditions in the country. Safaricom Chief Executive Peter Ndegwa had expressed fears in November that the civil unrest would interfere with the launch date.

“Over the next couple of weeks...we will be able to assess the situation and understand if it impacts our ability to launch,” he said then.

Safaricom has already tapped a Sh45.6 billion ($400 million) bridge loan to fund early costs and hopes to break even in the fourth year of operation.

The Safaricom-led consortium which also includes Vodacom and Vodafone—was in May last year granted a telecommunication licence for Ethiopia following a Sh96.9 billion ($850 million) bid. 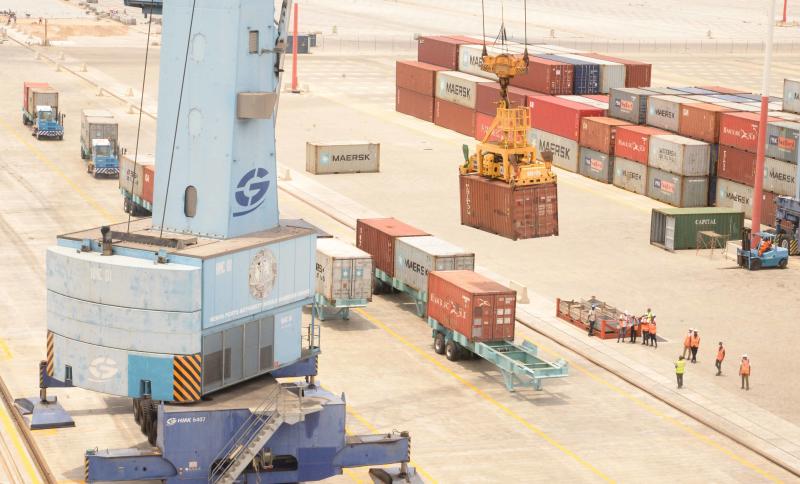 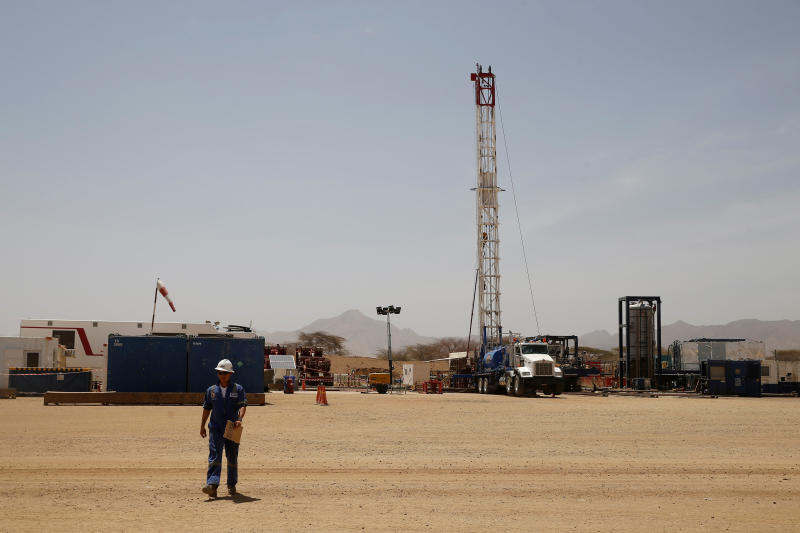