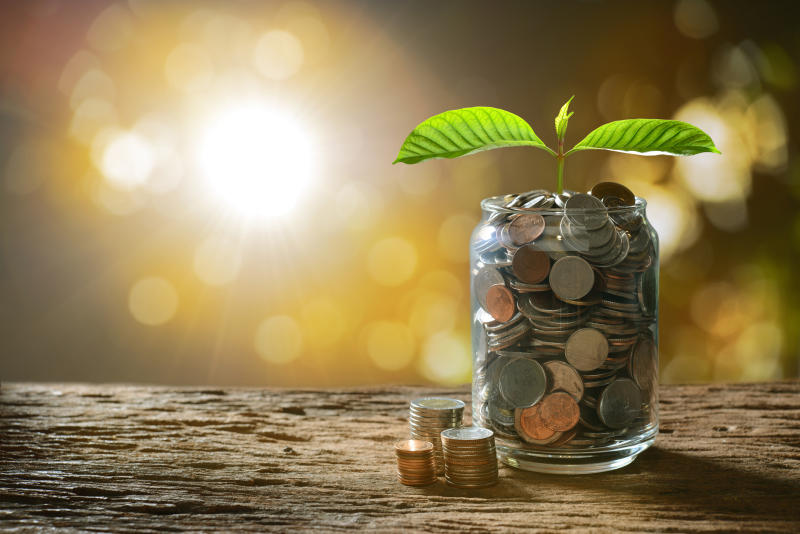 New savings and credit co-operatives under the Sacco Societies Regulatory Authority (Sasra) will start paying an annual levy on the total deposits held to fund the regulator’s operations.

Sasra is proposing to introduce a 0.165 per cent levy that the non-withdrawable deposit-taking Saccos that have come under its supervision for the first time will be paying every year.

The rollout of the levy will see Sasra net at least Sh137.98 million from 169 non-withdrawable deposit-taking Saccos that recently came under its regulation with deposits of Sh83.62 billion.

The regulator has, however, capped the levy at a maximum of Sh8 million, meaning that such Saccos holding more than Sh4.84 billion will be rescued from huge expenses.

Sasra has traditionally been supervising deposit-taking Saccos alone, from which it has been collecting a levy of 0.175 per cent of total deposits, but says its resources are already stretched and will have to rope in the new Saccos.

“It would be discriminatory and unfair to utilise the said resources, which are inadequate in the first place, to fund the oversight of the non-withdrawable deposit-taking Saccos,” says Sasra in the proposed order.

“To ensure fairness and equity, the non-withdrawable deposit taking Saccos also ought to pay their respective share of contribution to the supervisory and regulatory oversight of the authority.”

The levy presents a new compliance cost for Saccos, which have been supervised by the Commissioner of Co-operatives under the State Department for Co-operatives.

The revenue from the levy looks set to surpass the estimated amount after Sasra recently gazetted 185 non-withdrawable deposit-taking Saccos, meaning 16 more have joined since the draft was prepared.

This will be in addition to the Sh50,000 authorisation fee that the Saccos have to pay at the start—which Sasra says is insufficient to cover all the direct and indirect costs.

“It has been proposed that the levy imposed and payable shall be paid within 30 days upon an assessment notice being served by the authority upon the non-withdrawable deposit-taking Saccos,” says the draft.

Sasra’s mandate was expanded last year through the Sacco Societies (Non-Deposit Taking Business) Regulations 2020, which allows it to supervise non-withdrawable deposit-taking Saccos with deposits of at least Sh100,000.

Sasra received 199 applications but approved 169 spread out in Nairobi (121), Kiambu (17), Mombasa (10) and other counties (21) and this will be expected to start remitting the levy if the proposal is passed.

The regulator, which has been overseeing 175 deposit-taking Saccos, says there will be increased supervisory work with the new Saccos coming on board.

It will have to raise its staff size, expand and improve its ICT supervision and regulatory infrastructures and expand other assets such as furniture and office, leading to increased spending.

The regulator says the annual levy collected from deposit-taking Saccos has been insufficient to fund its operations, forcing it to operate below optimum levels since its establishment in 2010.

The National Treasury will borrow Sh70 billion more to bail out ailing parastatals, including Kenya Airways and Kenya Power.