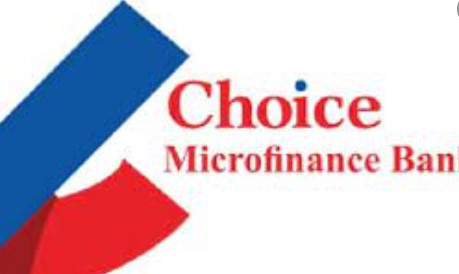 CBK approved 85 per cent shareholding of the Kenyan bank on September 21, 2021, under section 19(4) of the Microfinance Act and approval by Treasury CS on October 5, pursuant to Section 19(3)(b) of the same Act.

“CBK welcomes this transaction that is a critical component of Choice MFB’s transformation plan that will strengthen Choice MFB and support the stability of the microfinance banking sector,” a statement by CBK read in part.

Choice MFB located in Rongai, Kajiado County was granted an operating licence by CBK in 2015, to conduct community-based microfinance business in Kenya, offering services such as loans and savings.

At the time, the microfinance bank announced a three-year growth strategy that would see it grow its deposit and loan portfolio to Sh1.25 billion and Sh640 million, respectively by 2018.

Choice Microfinance was started to link people in the diaspora with local investment opportunities.

Wakanda, the company acquiring Choice MFB was incorporated in the United Kingdom in February 2020 and is owned by Chinese businessman Robin Duan Wei.

Politicians from crop-growing areas will not stomach any attempt to import cheap cereals from outside the region to plug the deficit.