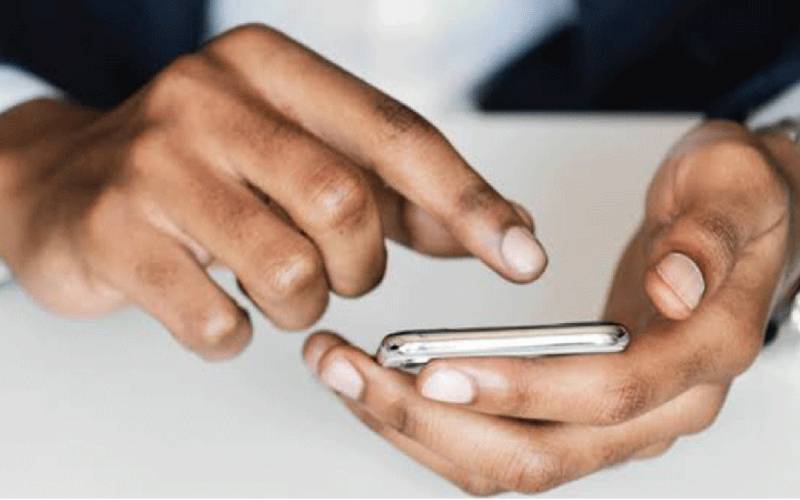 Central Bank of Kenya (CBK) will not cap interest rates charged by digital lenders who might soon be put under the financial regulator’s watch.

Speaking during a press briefing today, CBK Governor Patrick Njoroge said that the micro-lenders will instead be expected to price their loans appropriately and treat borrowers well.

“We are not going into that part of the world again,” said Njoroge on the possibility of the financial watchdog capping the cost of credit charged by the mobile lenders.

This might be anti-climactic for some borrowers who have felt that the cost of borrowing from digital platforms has been punitive.

Oftentimes, their annual interest on loans, including fees and fines can be as high as 1,685 per cent, according to a calculation by development organisation Financial Sector Deepening (FSD).

It is, however, a reprieve to digital lenders who do not do mobile deposits and only risk their own money by lending it to people without collateral.