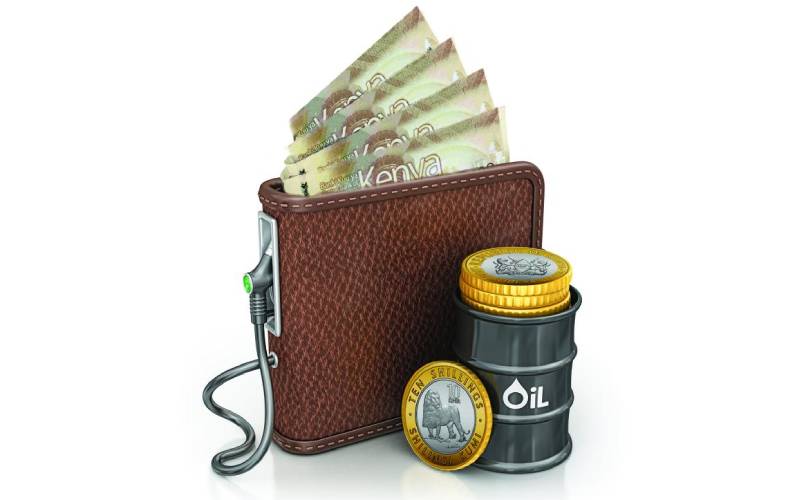 The record increase in the price of fuel raised the cost of living to a 19-month high in September, the latest official data shows.

According to the Kenya National Bureau of Statistics (KNBS), costly petroleum products and foodstuffs combined to push up the prices of goods and services by an average of 6.91 per cent in September.

“This was mainly driven by the rise in prices of commodities under food and non-alcoholic beverages (10.63 per cent); transport (9.21 per cent); and housing, water, electricity, gas and other fuels (6.08 per cent) between September 2020 and September 2021,” said KNBS Director General Macdonald Obudho in a statement yesterday.

This is captured in the national statistician’s Consumer Price Indices (CPI) and inflation rates for September that shows the changes in the cost of living.

The inflation rate - or the overall increase in prices of goods and services in the economy - is calculated using some kind of cost-of-living index or the CPI. CPI is a basket of most consumer products in the economy.

By Boniface Okendo | 15 hours ago