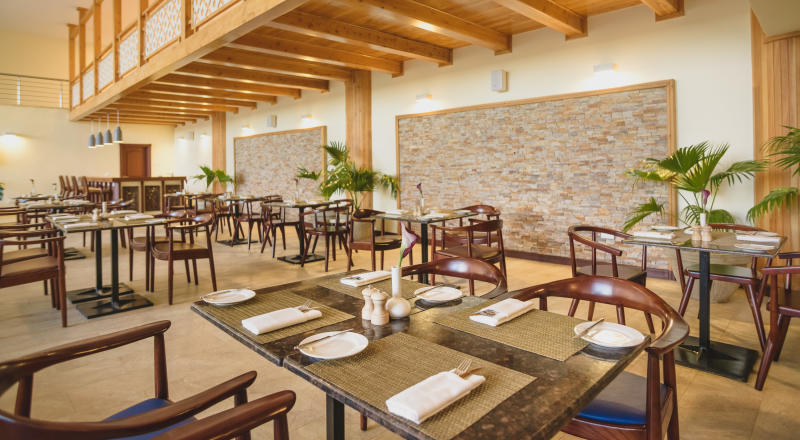 Pandemic-hit aviation and tourism industries shed Sh166.3 billion last year as countries restricted movement into and out of their territories.

This was a decline of 86.5 per cent in net service earnings, which led to tens of thousands of workers in these sectors losing their jobs.

“Net services declined by 86.5 per cent in the year to December 2020 mainly due to a significant decline in transport services and travel receipts as a result of the uncertainty associated with the Covid-19 pandemic and the  resultant containment measures,” said Treasury in its fourth quarter report of the 2020-21 financial year.

In the Balance of Payment (BOP) - the method countries use to monitor all international monetary transactions at a specific period - services include transportation, insurance, hotel, restaurant, legal and consulting, and many others.

By end of December, Kenya’s services amounted to $238.5 million (Sh26 billion), after deducting what the country paid for services received.

This was a reduction from $1,596.3 million (Sh174 billion) that the country earned in the same period the previous year.

With Kenya marking a year since it recorded its first case of Covid-19, the hospitality sector is one of the industries that have been hit the hardest by the pandemic as the government implemented stringent containment measures to curb the spread of the viral disease.

On March 25, 2020, President Uhuru Kenyatta suspended all international flights to and from Kenya. Only cargo flights were allowed to operate with the crew expected to follow strict health regulations.

The border between Kenya and Uganda was closed to all pedestrians and vehicles except for cargo trucks, resulting into a gridlock at the border town.

With passenger flights grounded, many airlines around the world have gone into bankruptcy, with those that have held on sending a lot of workers home as revenues dwindled.

For Kenya Airways, most of its workers were forced to take pay cuts due to reduced earnings occasioned by the ban on flights.

He also announced a phased reopening of the country with nightclubs and other entertainment joints being allowed to operate.

Closure of international travel also affected the tourism industry, with hotels and accommodation contracting in the six months to September.

Still reeling from the adverse effects of the pandemic, the hospitality industry faces the challenge of increasing political noise, currently seen in the campaigns for the Building Bridges Initiative, which is likely to transit to campaigns for next year’s general elections.

The Ministry of Trade and Industrialisation, however, says the trade deal will open up the UK more to Kenyan goods and services.